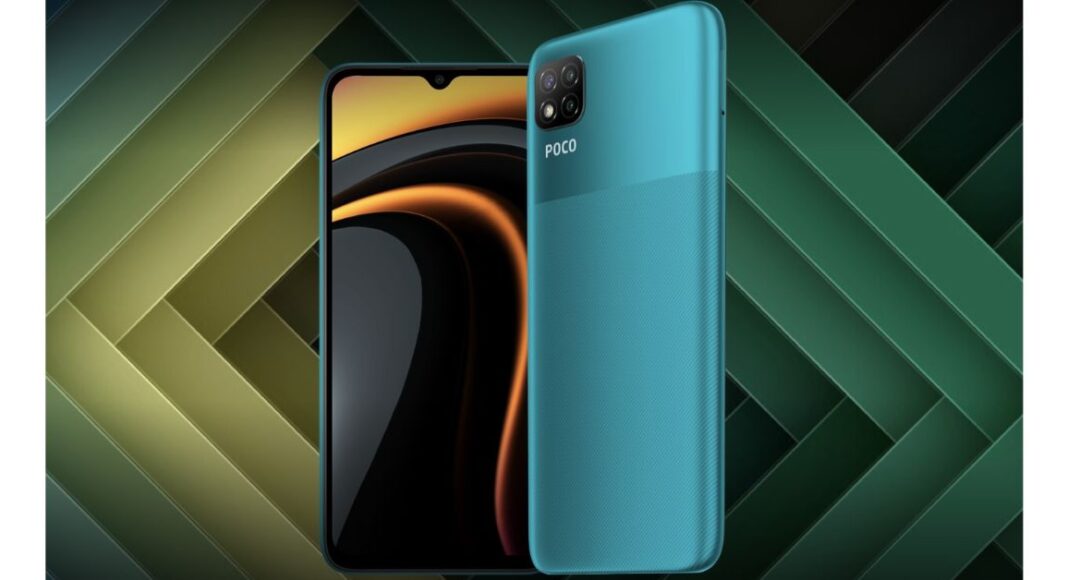 Poco C3 has gone official in India. Xiaomi launched its new budget smartphone in the country under its sub-brand Poco today. The device is powered by MediaTek Helio G35 SoC. It has an HD+ display, triple rear cameras and more. The device is a twisted variant of Redmi 9C which launched a few months back in Malaysia. Moreover, the company will be offering the mobile phone at reduced pricing as a part of an introductory offer via Flipkart.

Poco C3 has been launched in India in two storage configurations of 3GB RAM with 32GB storage and 4GB RAM with a 64GB storage model. The 3GB RAM variant will be available for purchase at an introductory price of Rs 7,499 while the 4GB RAM option will be offered with a price tag of Rs 8,999. The company says this introductory price is valid for a limited period only and will raise the prices after the festive season is over. The device comes in three colour options- Arctic Blue, Lime Green, Matte Black. The smartphone is scheduled to go on sale in the country via e-commerce website Flipkart starting October 16. 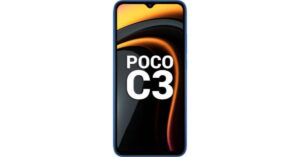 Poco C3 shares quite a lot of similarities with Redmi 9C. The newly launched smartphone features a 6.53-inch HD+ LCD waterdrop-style notch display with 720×1,600 pixels of resolution and a 20:9 aspect ratio. This runs on MIUI 12 for Poco on top of Android 10. It is powered by an octa-core MediaTek Helio G35 chipset coupled with up to 4GB of RAM and 64GB of onboard storage. The internal storage can be expanded up to 512GB using a microSD card.

Poco C3 houses a 5,000mAh battery with 10W fast charging support and is P2i-rated for splash-resistance. For connectivity, there is a 3.5mm audio jack, 4G LTE, Wi-Fi, Bluetooth, and Micro USB port

Komila Singhhttp://www.gadgetbridge.com
Komila is one of the most spirited tech writers at Gadget Bridge. Always up for a new challenge, she is an expert at dissecting technology and getting to its core. She loves to tinker with new mobile phones, tablets and headphones.
Facebook
Twitter
WhatsApp
Linkedin
ReddIt
Email
Previous article
Fossil launched affordable Fossil Gen 5E smartwatch with Qualcomm Snapdragon Wear 3100 chipset
Next article
Samsung launched Galaxy S20 FE in India