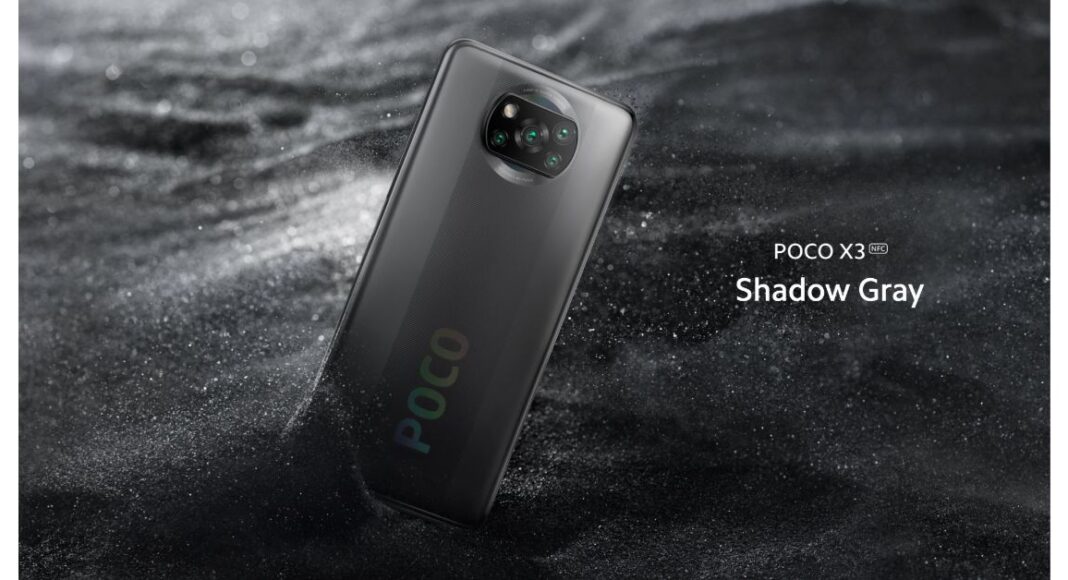 The Chinese smartphone company, Xiaomi, spin-off brand Poco has unveiled its new smartphone globally today via a virtual launch event. The company has introduced Poco X3 NFC as its latest device to its popular X series of smartphones. Before its official announcement, the smartphone’s specifications were tipped earlier this morning. The Poco X3 NFC is helmed with a 64-megapixel quad rear camera setup. This is powered by a newly launched octa-core Qualcomm Snapdragon 732G processor with Adreno 618 GPU, a 5,160mAh battery that supports 33W fast charging and to know more read the full article as we have talked about it more. 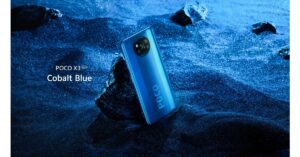 Poco X3 NFC comes with a 6.67-inch full-HD+ display supported by a 120Hz refresh rate and a 240Hz touch sampling rate. This also features DybamicSwtich along with HDR10 support and protected with a layer of Corning Gorilla Glass 5. The smartphone runs on MIUI 12 on top of Android 10 OS. The device is powered by an octa-core Qualcomm Snapdragon 732G processor with Adreno 618 GPU and with 6GB of RAM and up to 128GB of storage option. The storage is expandable up to 256GB using a microSD card.

For connectivity, the Poco smartphone includes Wi-Fi, Bluetooth, 4G, GPS/ A-GPS, IR Blaster, NFC, 3.5mm headphone jack, and a USB Type-C. Whereas the sensors on the phone include an accelerometer, gyroscope, ambient light sensor, proximity sensor and a side-mounted fingerprint scanner which doubles up as a power button. The phone comes with an IP53 rating for water and dust resistance, dual stereo speakers and is backed by a 5,160mAh battery that is supported by 33W fast charging tech. The handset further includes LiquidCool Technology 1.0 Plus to dissipate heat.

Komila Singhhttp://www.gadgetbridge.com
Komila is one of the most spirited tech writers at Gadget Bridge. Always up for a new challenge, she is an expert at dissecting technology and getting to its core. She loves to tinker with new mobile phones, tablets and headphones.
Facebook
Twitter
WhatsApp
Linkedin
ReddIt
Email
Previous article
Apple iPhone 12 series is expected to launch later this week
Next article
September 8 Amazon Quiz: Participate and win Philips Soundbar