Pre-orders for the Samsung Galaxy S23 Series have begun in India: Details inside

The forthcoming Galaxy S series smartphone from Samsung is already available for pre-order in India. 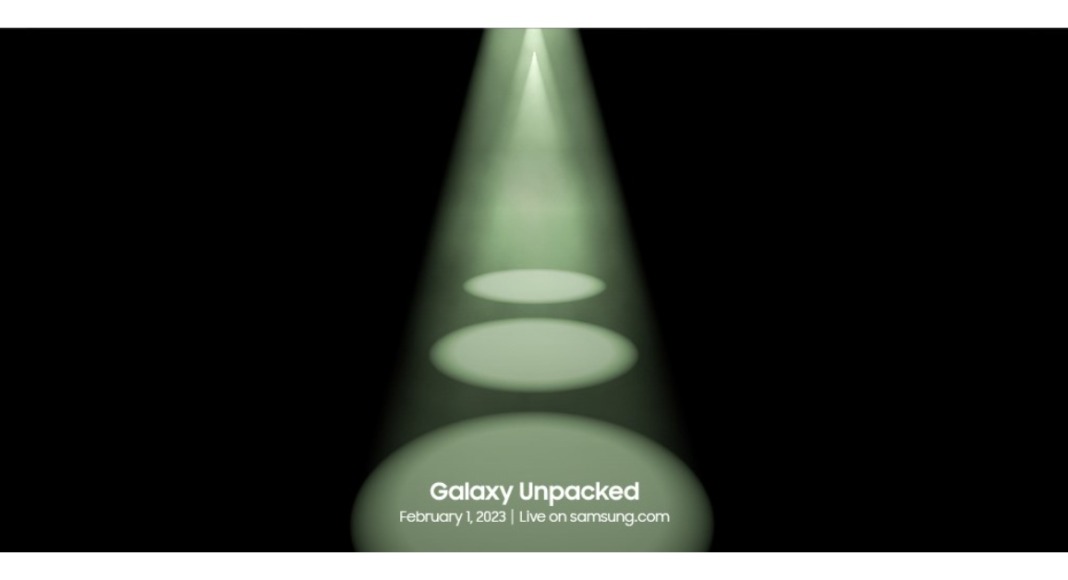 Next month, the Samsung Galaxy S23 series is scheduled to go on sale as the company gets ready to unveil its 2023 flagship handsets. In addition to beginning to tease the device’s debut, Samsung has also started to take pre-orders for the next Galaxy S23 smartphone series in India in advance of the Galaxy Unpacked event in February. The Samsung Galaxy S23, Galaxy S23+, and Galaxy S23 Ultra will be released publicly by the South Korean company.

Samsung said on Wednesday that the Galaxy Unpacked 2023 event will take place on February 1. Before the smartphones are released, Samsung has started taking pre-orders for the upcoming Galaxy S23 smartphone series.

Customers who have reserved a unit will be entitled to early access and exclusive discounts when buying a Samsung Galaxy S series smartphone.

The Samsung Galaxy S23 smartphone line is rumoured to be priced similarly to the Galaxy S22 line.

Customers in India can pre-reserve the top-tier Galaxy S series by making a small payment of INR 1999 on Samsung.com, Samsung Exclusive Stores, Amazon.in, and other well-known retail locations. Future Galaxy S series smartphone buyers who pre-order will receive a pre-reserve incentive worth INR 5000. Customers must buy and activate the gadget by March 31, 2023, in order to receive the bonus.

A Qualcomm Snapdragon 8 Gen 2 SoC is believed to be included in the next Galaxy S23 series. Additionally, the Galaxy S23 Ultra might have a quad rear camera setup with a 200-megapixel primary sensor. The two remaining smartphones, the S23 and S23+, are probably going to have three cameras on the back.

The normal Galaxy S23 and Galaxy S23+ will reportedly contain 8GB of RAM and 256GB of internal storage, according to rumours. As opposed to the Galaxy S23 Ultra, which is expected to include 12GB of RAM and storage options of 256GB, 512GB, and 1TB.

Komila Singhhttp://www.gadgetbridge.com
Komila is one of the most spirited tech writers at Gadget Bridge. Always up for a new challenge, she is an expert at dissecting technology and getting to its core. She loves to tinker with new mobile phones, tablets and headphones.
Facebook
Twitter
WhatsApp
Linkedin
ReddIt
Email
Previous article
Uttarakhand now has access to Jio True 5G Services
Next article
Asus Zenbook 17 Fold review: Innovation at its best