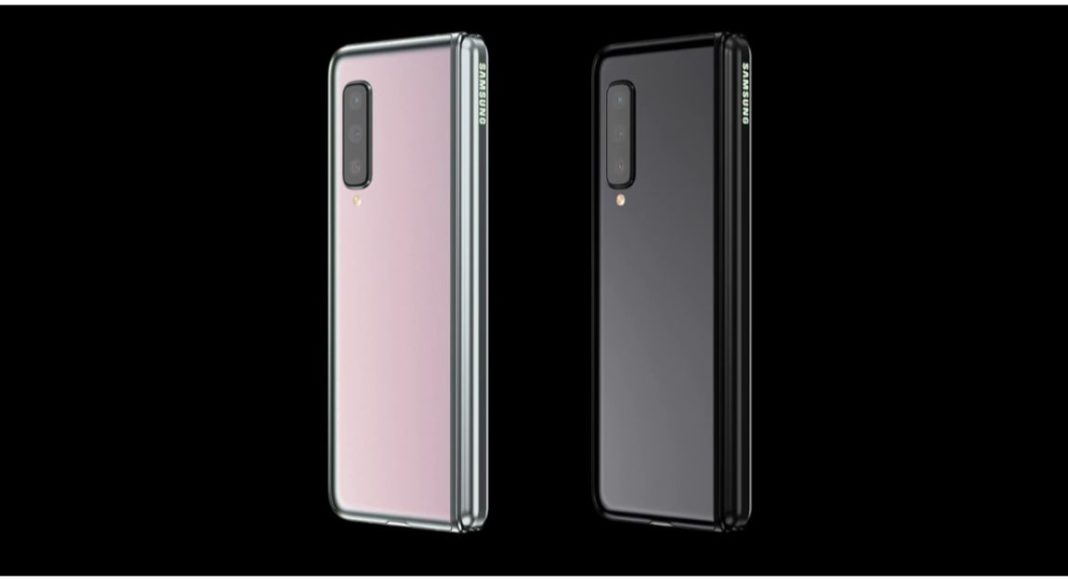 The much-awaited Samsung Galaxy Fold went on pre-orders for the first time in India on October 4. The South Korean company Samsung launched its first foldable device in the country earlier this week. Setting a new record, the company sold a large number of Samsung Galaxy Fold on the first day of pre-booking.

On October 4 Samsung started taking pre-booking orders of the Samsung Galaxy Fold in India. The sale started at 12 noon onwards in the country and within 30 minutes sold 1600 devices on Friday. The company will start delivering the next-generation smartphone on October 20.

As per a report, the company at present has stopped taking the pre-orders of the Samsung Galaxy Fold as the first stock of the device was limited to 1600 units only.

To recall the South Korean electronics brand, Samsung, launched Galaxy Fold in India earlier this week. The smartphone-cum-tablet has been introduced in the country at Rs 1,64,999 in the country. The smartphone is available in a single 12GB of RAM with 512GB of internal storage variant. The device comes in two colour options Cosmos Black and Space Silver.

Until now the company has not announced the next pre-booking dates of the Samsung Galaxy Fold but we will update it to you when the sale is announced. The foldable phone can be booked via the Samsung India website and Samsung Shop. Besides this, the customers can book their device in advance through select 315 offline retailers across 35 cities in the country and also via Samsung Opera House in Bengaluru.

The buyers will be provided 24 hours Galaxy Fold Premier service assistance along with one-year Infinity Flex Display Protection. The device’s display can be replaced at Rs 10,500 in case of accidental damage.

Galaxy Fold consists of two displays on the front it features a 4.6-inch HD+ Super AMOLED Display with a 21:9 aspect ratio. The second foldable display comes with a 7.3-inch dynamic AMOLED Infinity Flex Main Display. The device is powered by 64-bit Octa-Core Processor at 2.84GHz (maximum clock speed) + 2.41GHz + 1.78GHz paired with 12GB of RAM and 512GB of inbuilt storage. The foldable smartphone-cum-tablet runs Android 9 Pie with One UI on top. It houses a dual battery with a total capacity of 4,380mAh supporting Wireless PowerShare feature for wireless charging.

Komila Singhhttp://www.gadgetbridge.com
Komila is one of the most spirited tech writers at Gadget Bridge. Always up for a new challenge, she is an expert at dissecting technology and getting to its core. She loves to tinker with new mobile phones, tablets and headphones.
Facebook
Twitter
WhatsApp
Linkedin
ReddIt
Email
Previous article
Lenovo K10 Note review: A good buy in the budget segment
Next article
Apple increased the production of iPhone 11 by 10 percent to cope with demand