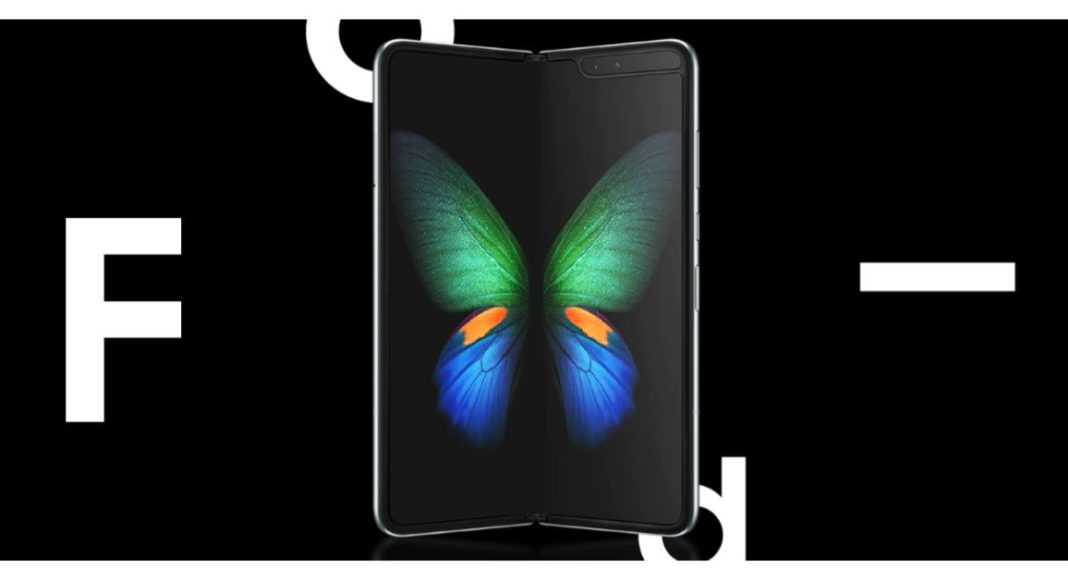 The South Korean electronics brand, Samsung, launched its first foldable phone – Galaxy Fold earlier this week. The much-awaited foldable smartphone is now available for pre-order on the company’s official website. The key highlight of the Samsung Galaxy Fold is its foldable display that transforms into a tablet when unfolded. Other than that the phone comes with six cameras on board with 4,380mAh battery with fast charging support as well as wireless charging support. Read on to know more about the pricing and pre-booking details.

From today onwards Samsung Galaxy Fold will be available for pre-booking for the first time in India. The company has launched the foldable smartphone in India at Rs 1,64,999 for the lone 12GB of RAM with 512GB of internal storage variant. The smartphone has been introduced in two colour options Cosmos Black and Space Silver. The deliveries for the Galaxy Fold will start on October 20 in the country. 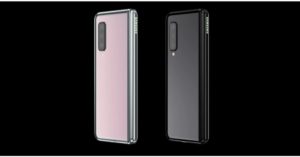 You can book your device on the Samsung India website and Samsung Shop from 12 noon onwards. Else Samsung Galaxy Fold can also be pre-booked via 315 offline retailers across 35 cities including Samsung Opera House in Bengaluru.

With the Samsung Galaxy Fold, buyers will be benefitted from Galaxy Fold Premier service along with one -year Infinity Flex Display Protection. This includes accidental damage with one-time protection, genuine parts, expert repair service and Galaxy Fold’s display. The user can also get the display replaced at Rs 10,500 if it accidentally gets damaged.

Samsung Galaxy Fold comes with two displays one at the front and the second inside the foldable design. The front display comes with 4.6-inch HD+ Super AMOLED Display with a 21:9 aspect ratio while the main display when unfolded features a 7.3-inch dynamic AMOLED Infinity Flex Main Display with 2,152×1,536 pixels of resolution and a 4.2:3 aspect ratio. Under the hood, there is a 64-bit Octa-Core Processor at 2.84GHz (maximum clock speed) + 2.41GHz + 1.78GHz and runs Android 9 Pie skinned One UI on top. It brings 12GB of RAM and 512GB of inbuilt storage.

For the optics, Samsung Galaxy Fold has six cameras- triple rear camera setup, two cameras at the front, and a single selfie camera on the cover of the device. The triple rear camera set up consists of 16-megapixel ultra-wide camera with an f/2.2 aperture, a 12-megapixel wide-angle camera with Super Speed Dual Pixel AF. It also has optical Image Stabilisation and variable f/1.5 to f/2.4 aperture and a 12-megapixel telephoto camera with PDAF, OIS, an f/2.4 aperture, and with 2X optical zoom and up to 10x digital zoom with HDR+ recording.

The Galaxy Fold comes with a dual battery with a total capacity of 4,380mAh supported by Wireless PowerShare feature for wireless charging.