HomeMobilesPre-registrations for the OnePlus 10 Pro have begun

Pre-registrations for the OnePlus 10 Pro have begun

The company is expected to announce the launch date on January 4. 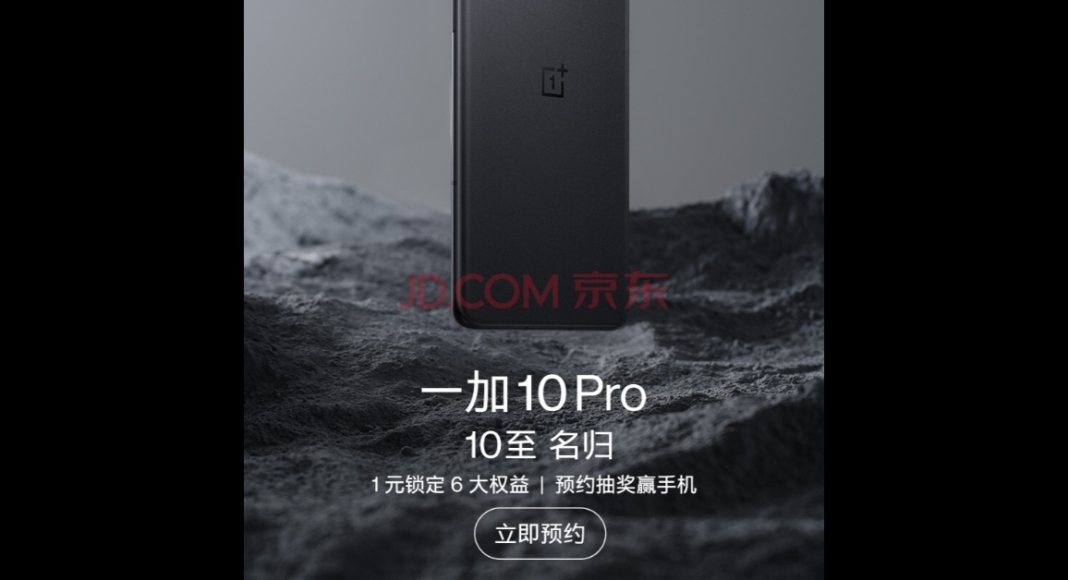 Recently, the OnePlus 10 Series was confirmed to launch in January 2022. The upcoming lineup is now available for pre-registration. The company has however only revealed that it will be introducing the OnePlus 10 Pro but speculations suggest that the vanilla OnePlus 10 might also make its debut on the same day.

OnePlus 10 Pro has been listed in China on its official website and JD.com and is now available for pre-registration. The company is said to announce the official launch date of the smartphone on January 4. The dedicated page created for the upcoming smartphone highlights the key specs of the smartphone. The listing also shows the OnePlus logo and the Grey colour option on the bottom portion of the back-end. 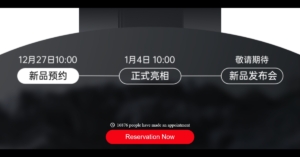 The device is confirmed to be powered by Qualcomm Snapdragon 8 Gen 1 SoC. It is going to feature an LTPO 2.0 display.

The new OnePlus 10 Pro Concept Video Renders revealed the device’s form factor as well as the colour options available. Black, Green, Purple, and Silver are said to be the four colour options for the device.

According to the leaked renders, the OnePlus 10 Pro will have a curved display and rounded edges. In terms of design, the phone retains the alert slider, as well as the power button, on the right side of the frame. The volume rocker, on the other hand, is located on the opposite side of the frame. The OnePlus flagship smartphone has a USB Type-C port on the bottom frame, but no headphone jack.

The alleged renders showed a large rectangular camera module with the Hasselblad logo engraved in the middle of the back panel and Hasselblad engraved in the corner. In addition, the renders revealed a hole-punch cutout in the top left corner of the screen, with slim bezels.

As previously stated, the OnePlus 10 Pro will be equipped with a Snapdragon 8 Gen 1 processor, as well as up to 12GB of LPDDR5 RAM and up to 256GB of UFS 3.1 storage. The handset could have a 5,000mAh battery, according to the report.

The OnePlus 10 Pro is expected to have a triple-camera setup on the back, with a 48MP primary sensor. There’s also a 50MP ultra-wide-angle lens and an 8MP telephoto lens. In addition, the front camera will be upgraded to 32MP.

Komila Singhhttp://www.gadgetbridge.com
Komila is one of the most spirited tech writers at Gadget Bridge. Always up for a new challenge, she is an expert at dissecting technology and getting to its core. She loves to tinker with new mobile phones, tablets and headphones.
Facebook
Twitter
WhatsApp
Linkedin
ReddIt
Email
Previous article5 Best camera phones of the year 2021
Next articleXiaomi 11i Hypercharge teased to feature a 120Hz refresh rate display with 1200 nits peak brightness