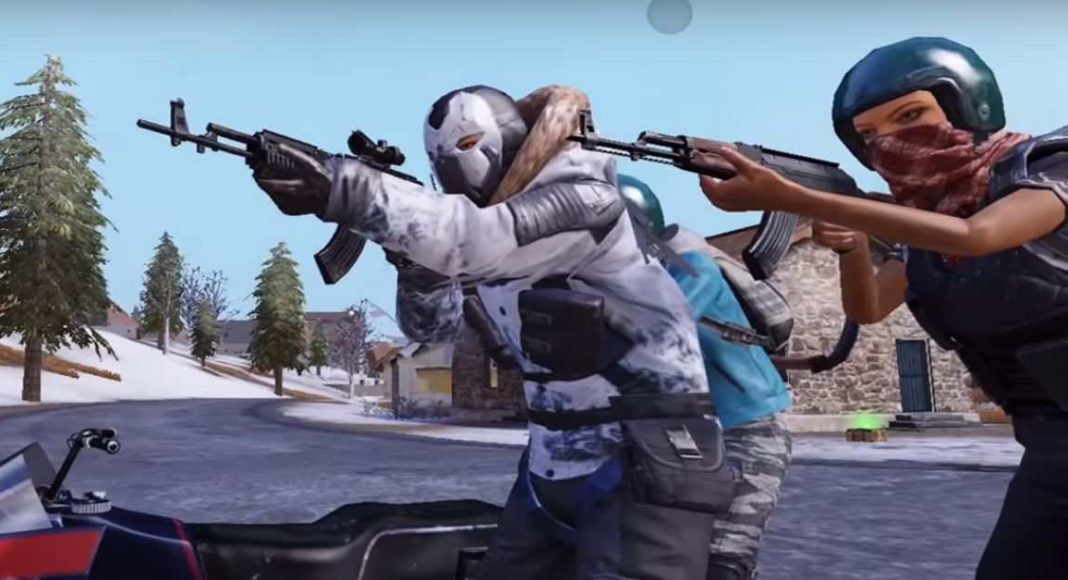 There have been loads of cases earlier about the fact that many professional PUBG players have been banned for using radar hack. This hack lets players gain advantage over other users as they are able to gain access over their location. In December 2018, Tencent games started banning players in large numbers, those who have been using the PUBG radar hack. In total 30,000 players have been banned last month.  These cheating players were discovered during the PUBG European League (PEL).

Post this, they were banned and PUBG Esports announced the name of these players as well as their team members. A total of 12 professional players faced multi-year ban, however their team members were allowed to take part in the PEL. Now it has been confirmed that they were using the radar hack because of which they were ostracised.

Out of these 12 players, 10 players were banned for cheating on the grounds that they were aware of their teammates using unauthorized program during the PEL Qualifiers. Very recently, Tencent Games has announced the PUBG Mobile India Series 2019 tournament. All players are allowed to participate in the tournament provided that they are upgraded to level 20. The winner of the tournament will receive a pool prize of Rs 1 crore apart from the chicken dinner.

The registrations are ongoing and will end on January 23. Once you are part of this tournament, you either have to enter a squad or make your own squad. There will be two rounds of survival battle followed by a grand finale. The first round would be an in-game qualifier held between January 21 to January 27 and would be held in Erangel. The qualifications of the teams would depend on factors such as kill count, survival time, accuracy etc.

The second round would be held between February 16 and February 19 where there will be 400 squads divided into 20 slots. The third round will be held between February 21 and February 24 that will feature 80 squads divided into four slots. Each slot would constitute of 20 squads. The grand finale is scheduled during March that will feature 20 teams and the winning team will earn the chicken dinner.

Sanchayan Joarderhttp://www.gadgetbridge.com
Facebook
Twitter
WhatsApp
Linkedin
ReddIt
Email
Previous articleHaier has launched its new side by side door refrigerator HRF-619KS in India
Next articleHMD Global’s Nokia 6.2 leaked: Supposed to have a punch-hole camera

AirPods 3 vs Airpods Pro: Everything explained

Vipul Chandwani - Oct 19, 2021 0
After a year's wait and lots of speculations, Apple finally debuted its new third-generation Airpods yesterday in the “Unleashed” event along with the new...