Something all PUBG lovers should know about. 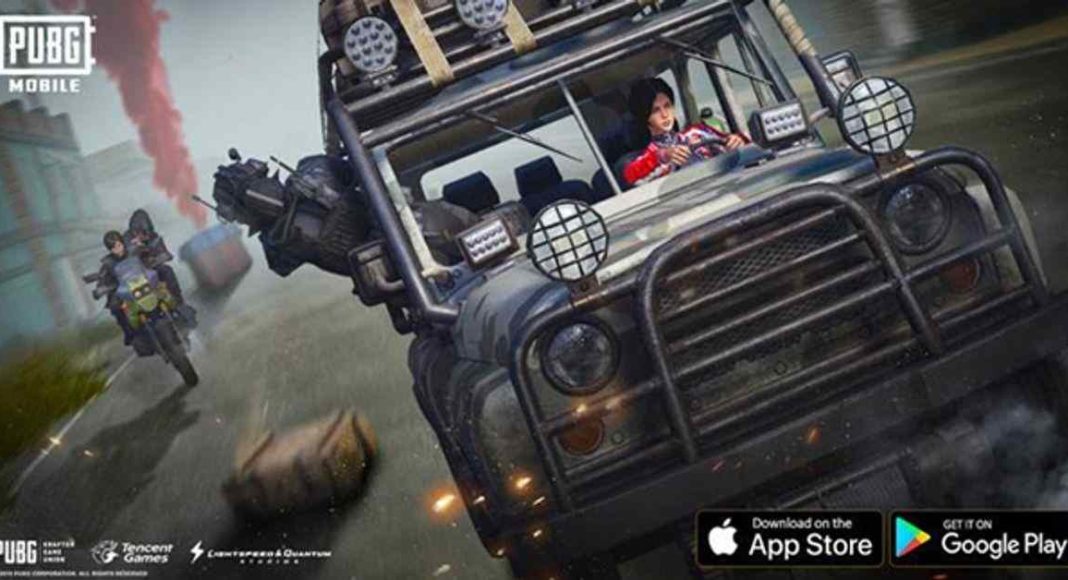 PUBG Mobile India Tour 2019, that is sponsored by Oppo, is all set to kick off today. Tencent Games, the company behind PUBG Mobile has said that with the tour, they attempt to discover PUBG Mobile talent from all over India. The tournament will go on for four months and it is the biggest e-sports endeavour that has ever been attempted in the country.

The tour is being held in partnership with Oppo F11 Pro. In fact, the tag line of the event is also ‘Be The Pro With The F11 Pro’. The device comes with a 6.5-inch display screen that has a screen to body ratio of 90.9% and it delivers larger images and more visual space that provides a more eye-catching entertainment and gaming experiences. In addition to this, the VOOC 3.0 fast charging capabilities will also help in elevating the experience of the playing games on the smartphone. The company has also said that the Helio P70 processor of the device that comes with Hyperboost will optimize the memory in a way that the game will be able to make the most of the RAM that is available. This, in turn, will be able to enhance the loading speeds and touch sensitivity. This basically means more chances of winning the chicken dinner.

Oppo PUBG Mobile India Tour 2019 is open to all Indian residents who have crossed the Tier Platinum 5 or level 20 in the game. The registrations for the same are open to all. As we mentioned earlier, it is a nation-wide tournament with regional finals in four cities. The company has also announced a prize pool of Rs 1.5 crore.

Users from all over the country will be able to select any one of the four cities when they register for the tournament. While there is no restriction in the number of players who will register in a group, however, the number of registrations by a participant is limited to one. The company has also said that the squad members of a particular team are not restricted by geographical region. Different squad members of one team can hail from any city in India.

The matches in the game will be played across all four maps that are spread over various rounds. The rounds will be a mix of First-Person as well as Third-Person perspective modes and will accommodate a comprehensive experience for the players.

In addition to this, top 64 teams (16 teams from each group final) eliminated during the online playoffs will receive another opportunity to prove their might via the newly introduced wild card rounds, out of which 4 squads will make it to the grand finale.

Commenting on the announcement of the PUBG MOBILE India Tour 2019, Aneesh Aravind, General Manager, Tencent Games India said, “We are focusing on developing e-sports to be accessible to millions of PUBG MOBILE players in India, to participate and watch, no matter where they are in India. The open-for-all large-scale tournament format of PMIT enables any player to participate and experience the thrill of the competition. We are collaborating with popular content creators to cast and live stream the matches on YouTube & Facebook in multiple languages to improve the viewing experience. By bringing the finals to 5 cities we are hoping to engage and excite our player base across India and make PMIT, uniquely Indian.”

Speaking on the announcement, Mr Charles Wong, CEO OPPO India, President OPPO South Asia, said, “As the gaming trend is continuously increasing amongst the youth, OPPO’s centre of attention is to meet the growing needs of the youth and provide them with a smartphone that ensures a flawless gaming experience. Our innovative and disruptive technology coupled with gripping features ensures a smooth gaming experience to enjoy games such as PUBG MOBILE. OPPO has been an advocate of youth participating in gaming through their partnerships with Tencent Games. The new OPPO F11 Pro’s powerful hardware provides consumers with an immersive experience with upgraded graphics, better sound and an overall smooth performance. This partnership is another exciting chance for us to formulate a community of gamers who can have the best gaming experience.”