HomeOther TechGamingPubG Mobile to come up with an updated Erangel 2.0 map: All...

PubG Mobile to come up with an updated Erangel 2.0 map: All you need to know

The company has also released a teaser video of it 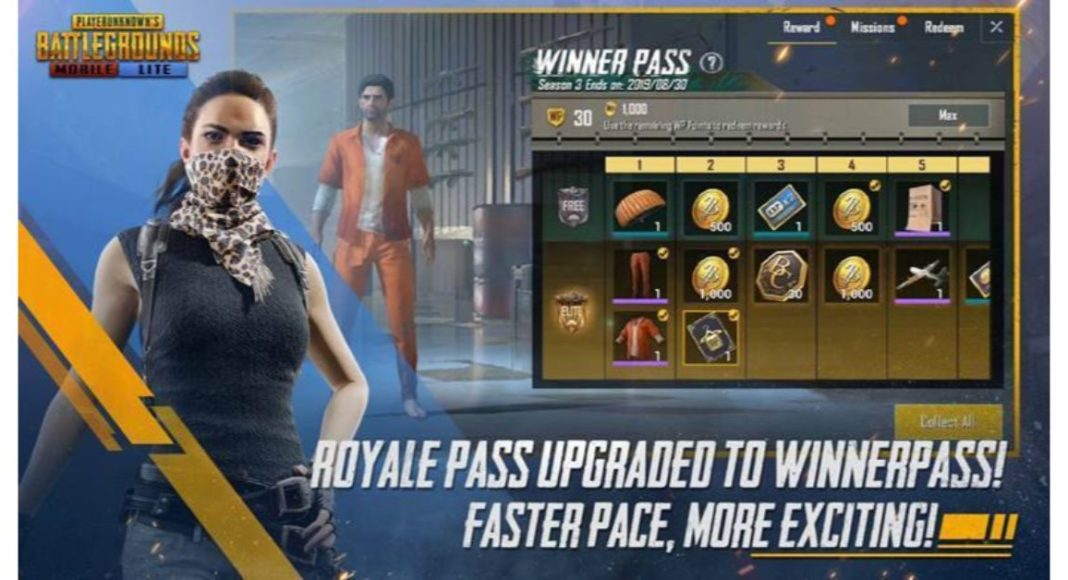 Tencent Games during the PUBG Mobile Club Open 2019 finals announced that it is working on to give a facelift to its original maps. At this time the company is working on the visual update of the Erangel 2.0 map that will make it look similar to the freshly revamped Erangel map of PUBG PC. The new updated Erangel will be rolled out soon to all the users. However, the company has not confirmed the launch date of the new map. According to rumoured reports, PUBG will bring the fresh map with the new 0.14.5 update. The company has also posted a 30-second teaser video of the upcoming map on their official Twitter account that you can watch below.

Till now Erangel is the most liked map in the PubG game. Other than the old one Erangel 2.0 is considered to be much better. If you have seen the video the company brought a lot of new changes to the upcoming map. Now the new map seems to be much clearer than before and it consists of more details as well as textures when compared to the old map. In the teaser video, we will get a glimpse of the revamped Yasnaya Polyana, Mylta Power and Prison locations in Erangel. It shows that the new map has received graphical changes.

To make the location more realistic as well as natural the developers have revamped the reflections from different surfaces of the buildings of the Yasnaya Polyana. Due to improved graphics, the texture of all the buildings looks more levelled now.

We will also get to see new components at the locations, enhanced shadow tracking, detailed buildings along with more vibrant colours. The developers will also modify the grass in the game. As per the rumours, the fresh map will be introduced with tall grass that can be used as a new hiding place. From now on there will be more greenery around. Although the company has not revealed any other information with regards to the launch date of the fresh update, the 30-second teaser video only said it’s coming soon.

Additionally, the company has also rolled the new security update for its PUBG Mobile 0.14.0. The new version is available to download on Android and iOS as well.

Komila Singhhttp://www.gadgetbridge.com
Komila is a one of the most spirited tech writers at Gadget Bridge. Always up for a new challenge, she is an expert at dissecting technology and getting to its core. She loves to tinker with new mobile phones, tablets and headphones.
Facebook
Twitter
WhatsApp
Linkedin
ReddIt
Email
Previous articleApple is rewarding Rs 7 crore to the hackers who catch security flaws on its devices
Next articleRealme 5 series phone teased on Flipkart, to be launched on August 20

Anurag Sharma - Apr 20, 2021 0
Motorola, the American multinational telecommunications company, has launched the new g60 and g40 fusion smartphones. Each of the devices will come packed with a...