The company has introduced the chips for Always Connected laptops 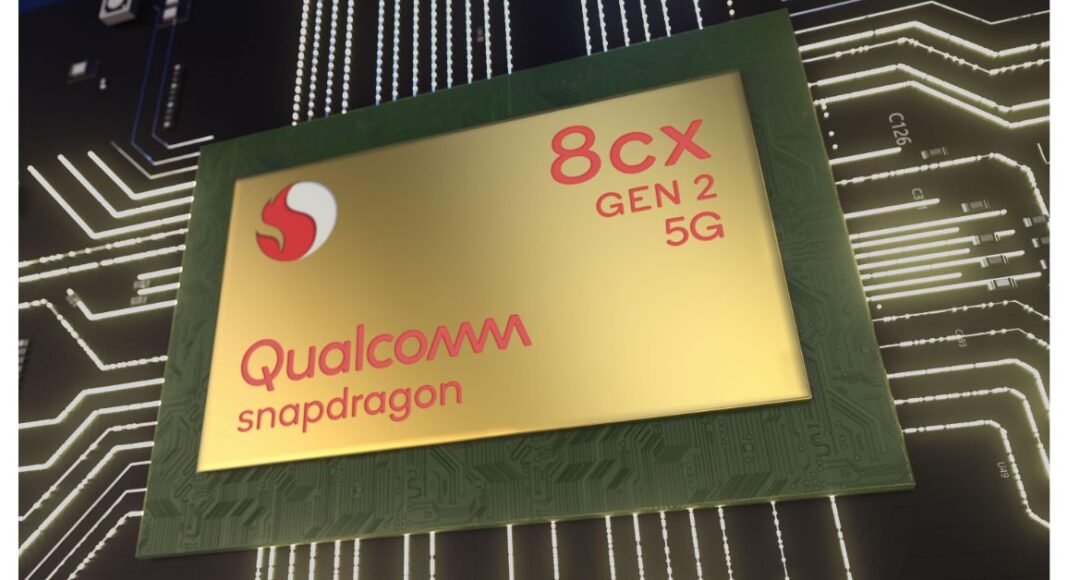 We knew that the American chipset manufacturer, Qualcomm was working on its most powerful Snapdragon processor for desktops running Windows 10. At the IFA 2020 tech event, the chipset manufacturer has unveiled its Arm-based Snapdragon 8cx Gen 2 5G compute platform. To recall it was first introduced back in the year 2018 under Windows 10 for ARM powering Samsung Galaxy Book S and others. However, the chipset did not popularize as it was not used in many devices nor the company released its successor.

After almost two years the company is back with a more powerful and improved successor with an AI Engine designed for performance and efficiency for premium ultrathin laptops with an Always On, Always Connected PC experience. It has support for multi-day battery life, with 5G and Wi-Fi 6 connectivity speeds along with advanced camera and audio, AI accelerated experiences, and enterprise-grade security to virtually connect, create and communicate during these times when Coronavirus has already taken over the world with its impact.

The Snapdragon 8cx Gen 2 5G compute platform comprises eight Qualcomm Kryo 495 CPU cores based on 64-bit architecture and 7nm manufacturing process. This is claimed to deliver over 15 percent better performance than Intel’s 10th-gen Core i5 CPUs. This will eventually increase the battery life to 50 percent more. The dedicated Qualcomm AI Engine supported by Hexagon 690 processor and Sensing Hub technology will be providing next-gen capabilities for intelligent camera, voice UI, security, and more to turn your PC into a hub of mobile productivity and entertainment.

The new computing platform will be offering a clear audio experience by utilizing Qualcomm Aqstic echo cancellation and noise suppression (ECNS) technology to intelligently focus on the sounds coming from the PC and the user’s environment. In addition to this, devices utilizing the Gen 2 compute platform will be capable of providing high-resolution camera modules as this will be making use of Qualcomm Spectra ISP which allows mobile camera technology, with up to 4K HDR and support for up to 32 MP camera, Snapdragon 8cx Gen 2 5G offers cutting-edge video conferencing and live streaming capabilities. On the other hand devices powered by the new chipset will also support dual 4K displays through a single Type C cable to a dock.

The users will also experience stronger video conferencing interactions through tools such as accelerated eye contact and expressive avatars. The company says that the AI processing will also enable developers to innovate across the Windows ecosystem. The chipset also supports Microsoft Secured Core PC and Windows Hypervisor.

The first laptop to feature the Snapdragon 8cx Gen 2 5G compute platform has been already been announced by Acer namely Acer Spin 7 that will debut later this year.

Komila Singhhttp://www.gadgetbridge.com
Komila is one of the most spirited tech writers at Gadget Bridge. Always up for a new challenge, she is an expert at dissecting technology and getting to its core. She loves to tinker with new mobile phones, tablets and headphones.
Facebook
Twitter
WhatsApp
Linkedin
ReddIt
Email
Previous article
Best alternatives to PUBG mobile, which you can try right now in India
Next article
OnePlus Clover allegedly spotted again, Snapdragon 460 SoC with 4GB RAM suggest Geekbench listing