Realme 3 Pro to go on sale for the second time in India today: Get all the details here 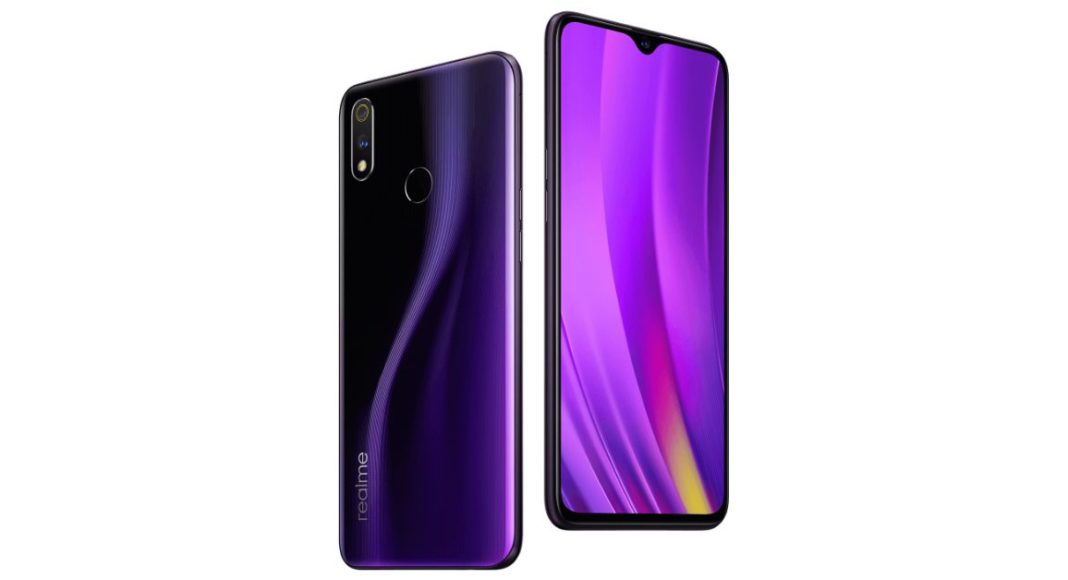 However, as of now, it is not known whether the smartphone brand plans to do the same even during today’s sale. All we know till now is that the Realme 3 Pro will be going on sale at 12 pm today. It is also worth mentioning that the second sale of the device is a part of the Realme 1st Anniversary Sale, which kick-started yesterday and will be live till Monday. Here’s a look at all the details of the smartphone:

The Realme 3 Pro smartphone is available at a starting price of Rs 13,999 in India. At this price, the device competes directly with Xiaomi’s Redmi Note 7 Pro, that was launched in February this year.

The rivalry between the two smartphones began even before the Realme 3 Pro was launched in the country. Realme had teased its device saying that it could support the popular battle royale game Fortnite, unlike other ‘Pro’ smartphones. In response to this, Xiaomi said that it is working with Epic Games and Qualcomm to get support Fortnite to Redmi Note 7 Pro. The company also announced earlier this week that Redmi Note 7 Pro now has support for the game, so now, the competition between the two smartphones is even more intense.

The newly-launched Realme 3 Pro smartphone runs Android 9.0 Pie skinned with ColorOS 6.0 and features a 6.3-inch full-HD+ display that has an aspect ratio of 19.5:9. The display of the smartphone comes with a layer of Corning Gorilla Glass 5 for protection. Powered by Qualcomm Snapdragon 710 SoC, Realme 3 Pro smartphone comes with either 4GB or 6GB of RAM and has 64GB/128GB of internal storage. The handset can also hold a microSD card of up to 256GB.

For imaging duties, the device has a dual rear camera setup that comprises of a 16MP primary sensor with f/1.7 aperture and a 5MP sensor that has an f/2.4 aperture. There is a 25MP front-facing camera on the front panel of the smartphone that can be used for selfies and video calls.