The device has been launched in the Vietnamese market first 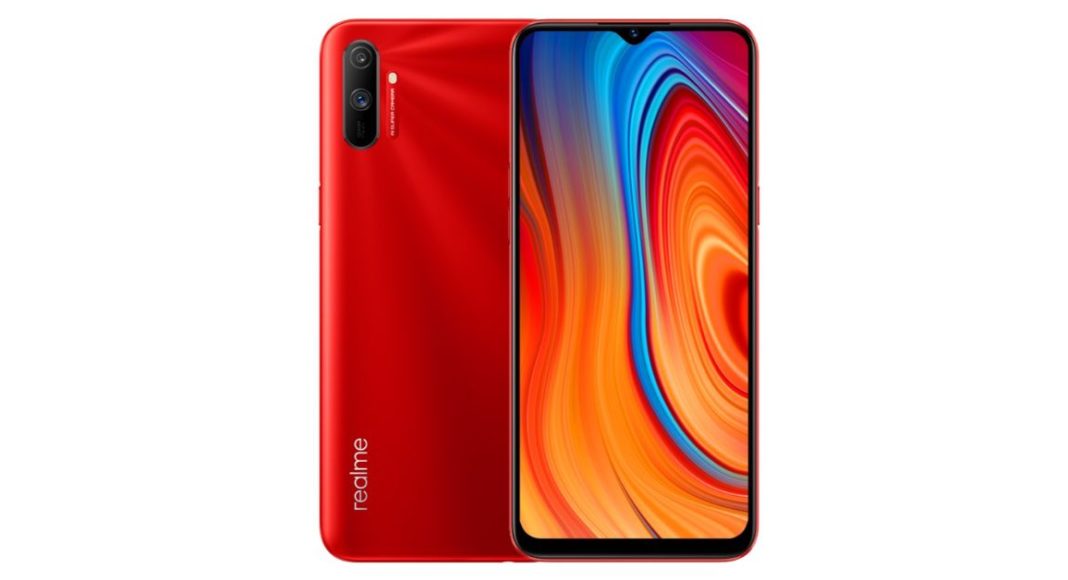 The Chinese smartphone company Realme has announced the launch of its new smartphone in the market. In Vietnam, the company launched Realme C3i which is said to be the rebranded variant of Realme C3 that was launched in India earlier this year. The device is powered by MediaTek Helio G70 processor and runs on Android 10. The device features a waterdrop style notch display and comes with a dual rear camera set up.

Realme has launched C3i in the Vietnamese market in two variants: 2GB of RAM with 32GB of storage and 4Gb of RAM with 64GB of storage model. The price of the 2GB RAM option has been set at VND 25,90,000 that translates to Rs 85,500 while the 4GB of RAM pricing is not clear. The handset will be available in two colour options Red Ribbon and Green Ice colours. The device is now available for purchase via Vietnamese e-retailers FPT Shop and Vettel Store.

Realme C3i runs on the Realme UI that is based on top of Android 10. The device features a 6.5-inch display and a waterdrop notch. It is powered by MediaTek Helio G70 SoC processor paired with 3GB RAM with 32GB internal storage and 4GB RAM with 64GB internal storage that can be expanded up to 256GB using a microSD card.

Realme C3 comes with a dual rear camera set up that includes a 12-megapixel main sensor with f/1.8 aperture and a 2-megapixel secondary camera with f/2.4 aperture. The camera set up is supported by HDR mode, Nightscape, Chroma Boost, Slow motion, PDAF, Portrait mode among others. While on the front, there is a 5-megapixel selfie camera supported by camera modes such as HDR, AI Beautification, panoramic selfie and time-lapse.

The Realme smartphone houses a 5,000mAh battery. For the connectivity, there is  2.4GHz Wi-Fi, USB OTG, Micro USB port, VoLTE, Bluetooth 5 among others. The sensors on the phone include a magnetic induction sensor, light sensor and accelerometer proximity sensor, gyro-meter.

Komila Singhhttp://www.gadgetbridge.com
Komila is one of the most spirited tech writers at Gadget Bridge. Always up for a new challenge, she is an expert at dissecting technology and getting to its core. She loves to tinker with new mobile phones, tablets and headphones.
Facebook
Twitter
WhatsApp
Linkedin
ReddIt
Email
Previous article
Samsung launches ‘Odyssey G9’ gaming monitor with 1000R QLED curved panel
Next article
Shaadi.com removes skin tone filter from its platform after an online petition