Netflix and OnePlus teaming up for the OnePlus 7 Pro. 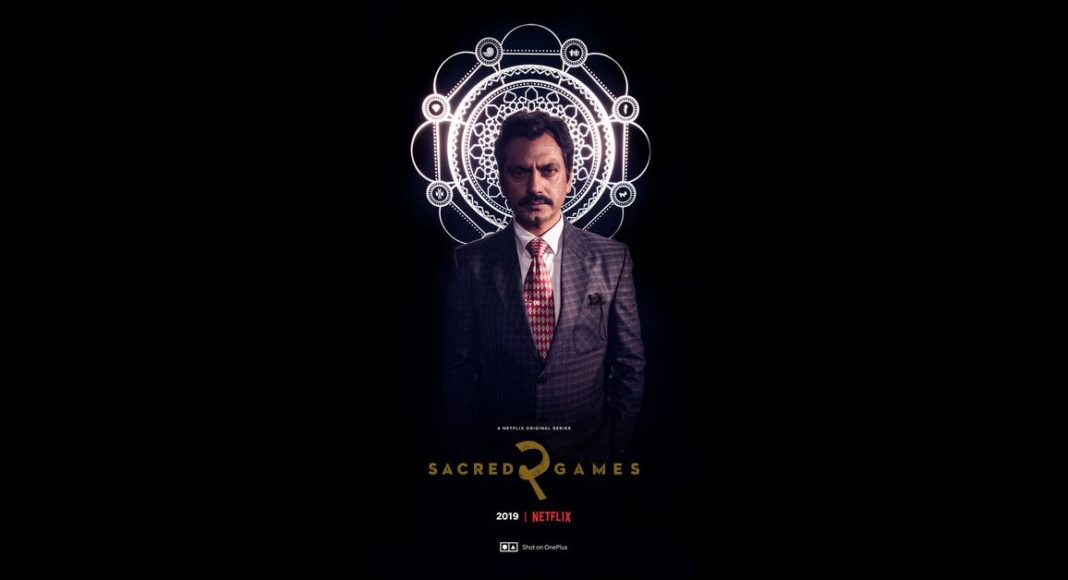 Netflix is one of the few content providers to offer 4K and HDR content/ videos to its customers. But these modes are supported on compatible devices only. The 4K and HDR streaming service offered by Netflix can only be used by the subscribers with the top-end plan of Netflix. The top-end plan of Netflix costs Rs 800 per month in India. Netflix already comes with HDR support on many smartphones such as the Google Pixel 3 and the Google Pixel 3 XL along with Huawei Mate 20 Pro and P20 Pro. And now that list will also include the upcoming OnePlus 7 Pro. It is already known that, the OnePlus 7 Pro has received the HDR10+ certified display along with an A+ rating from DisplayMate.

As we mentioned earlier, two new posters of the popular-show Sacred Games 2 has been released. The poster showcases Saif Ali Khan and Nawazuddin Siddiqui. By the looks of the posters, it can be seen that they are of high quality and have a good colour reproduction. So, it can be said that the triple-rear camera mounting OnePlus 7 Pro is capable of producing some high and professional quality images.

Netflix has also released behind-the-scenes footage of the second season of Sacred Games along with a trailer. And according to Netflix, all of behind the scenes footages is shot using the OnePlus 7 Pro camera. The video quality looks decent enough but not as good as the photos.

Aman Singhhttps://www.gadgetbridge.com/
Aman Kumar Singh has a Masters in Journalism and Mass Communication. He is a journalist, a photographer, a writer, a gamer, a movie addict and has a love for reading (everything). It’s his love of reading that has brought him knowledge in various fields including technology and gadgets. Talking about which, he loves to tweak and play with gadgets, new and old. And when he finds time, if he finds time, he can be seen playing video games or taking a new gadget for a test run.
Facebook
Twitter
WhatsApp
Linkedin
ReddIt
Email
Previous article
OnePlus 7 Pro to come with an improved user-controlled haptic motor: CEO Pete Lau
Next article
Airtel revises two of its plan, will now offer double data and a Rs 4-lakh life insurance