HomeMobilesRealme Freedom Sale to begin on August 1: Deals and discounts you...

Realme Freedom Sale to begin on August 1: Deals and discounts you should know about

A number of smartphones from Realme will be going on a discount soon. 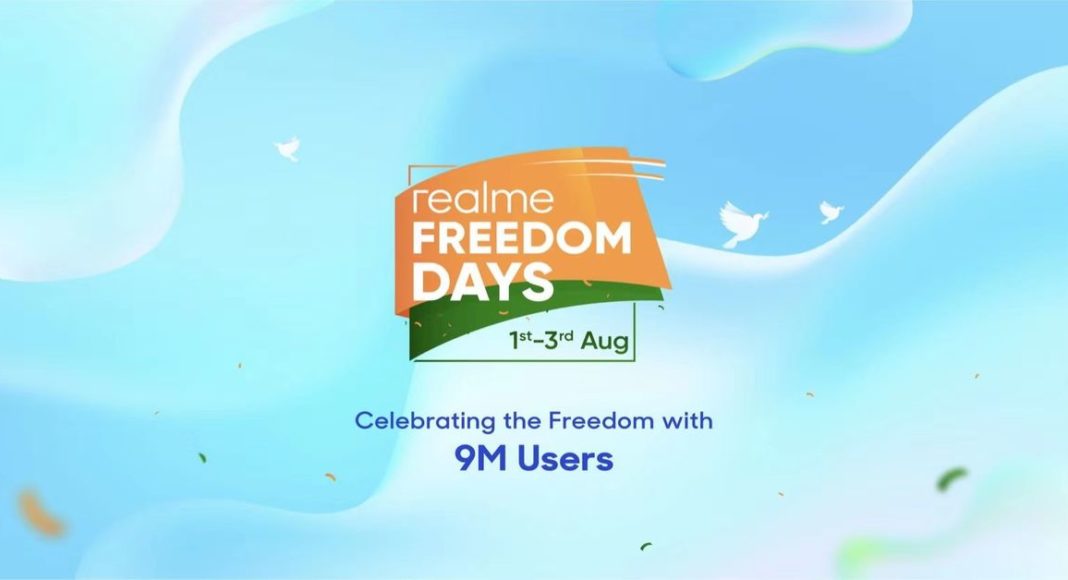 Chinese technology company Realme has announced its ‘Realme Freedom Sale’ to celebrate its 9 million users in India. The sale will kickstart on August 1 and will go on till August 3. During the three-days’ sale, the company will be offering all the variants of the Realme 3 Pro smartphone at a discount of Rs 1,000. So, the 4GB RAM variant will be available at Rs 12,999, the 6GB RAM/64GB storage model will cost Rs 14,999 and the 6GB RAM/128GB storage version will be priced at Rs 15,999.

We should also mention that you would be able to purchase the new Diamond Red colour variant of the Realme 3 handset via Realme.com, Flipkart and offline stores starting August 1 and its 3GB RAM/32GB storage variant will cost Rs 8,999, while its 3GB RAM/64GB storage model will be priced at Rs 9,000 and its 4GB RAM/64GB storage variant will be available at Rs 10,999. In addition to this, you would also be able to pick up Realme X Spiderman Far from Home gift box will also be available via Flipkart starting August 1.

The Realme X Spiderman Far from Home gift box will be available for offline purchase along with Spiderman goodies starting July 30 at select stores. We should also add that all the variants of Realme X will be available across all Realme offline stores across the country starting August 3. 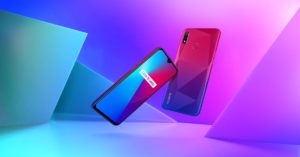 Realme India’s CEO, Madhav Sheth, has said, “Realme X Spider-Man Edition is designed to cater to the specific needs of India’s young and vibrant consumers and invites them to ‘Dare to Leap’. Having registered a strong demand for the limited-edition smartphone during our recent online sale, launching it in offline stores was the next logical step for us at Realme. We have handpicked our offline partners with great care to ensure that Realme customers have the most satisfying purchase and ownership experience.”