HomeMobilesRealme revealed the 64MP camera smartphone, will be launched in India before...

Realme revealed the 64MP camera smartphone, will be launched in India before Diwali 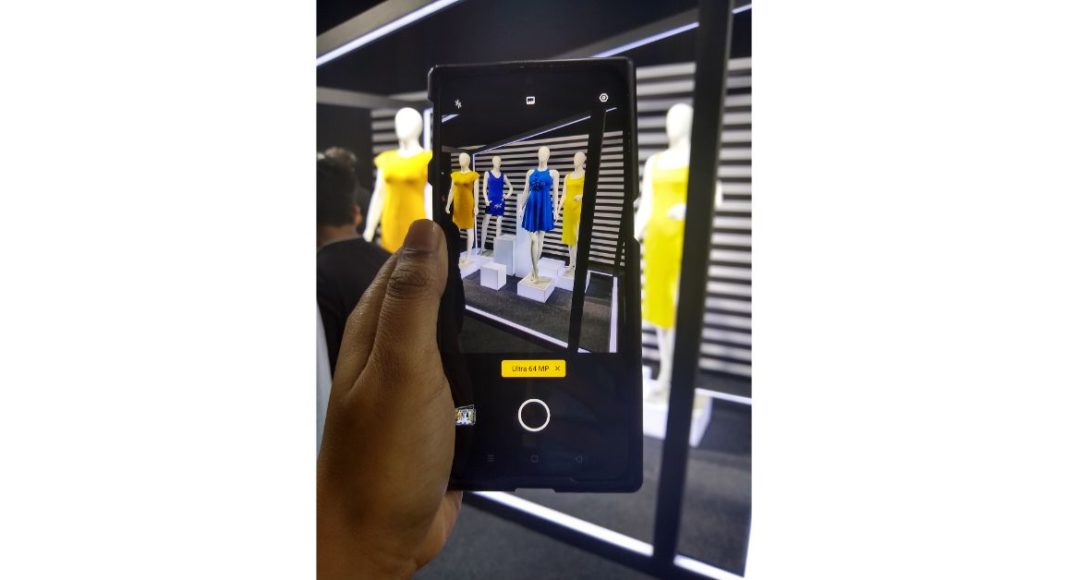 During the press event, the company did not disclose any other information with regard to its specification and features other than the camera capabilities. Realme said that the smartphone will be equipped with Samsung’s ISOCELL Bright GW1 sensor. ISOCELL Bright GW1 sensor offers 64MP photos with a resolution of 9,248 x 6,936 pixels. That comes with the support for HDR of up to 100-decibels. The Realme’s 64-megapixel camera smartphone is supposed to come in two variants Realme 5 and Realme 5 Pro. Both the variant will be sporting quad-camera setups. On the other hand, the company also revealed that the Realme X descendant will also be featuring the 64-megapixel camera. The company stated that even before Samsung introduced the ISOCELL Bright GW1 publically the company has been working with the South Korean company on the development of the 64MP camera smartphone. 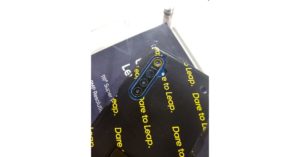 Furthermore, Realme made public that the approaching handset will be coming up with a quad-camera setup supported with a Super Wide Angle feature for taking photographs along with 2x telephoto lens, Ultra Macro feature as well as expert mode.

Realme took to Twitter to disclose more information around the 64MP camera sensor. The company tweeted, “The new Full-Function Quad Camera System on our smartphones will be packed with various features like Ultra Resolution, Super Wide Angle, Ultra Macro and Ultra Nightscape to provide our users an excellent camera experience.” 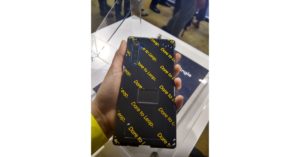 Additionally, during the press event as well on its official Twitter account the smartphone company shared various camera samples that gave an idea about the 64-megapixel camera capabilities.

Even before Realme introduced us to its 64-megapixel camera smartphone capabilities a day before Xiaomi too revealed its 64MP phone imaging technology in Beijing that is supposed to be launched in the fourth quarter this year. Let’s see which smartphone comes to life first.

Komila Singhhttp://www.gadgetbridge.com
Komila is one of the most spirited tech writers at Gadget Bridge. Always up for a new challenge, she is an expert at dissecting technology and getting to its core. She loves to tinker with new mobile phones, tablets and headphones.
Facebook
Twitter
WhatsApp
Linkedin
ReddIt
Email
Previous articleMotorola One Zoom will be featuring quad rear camera set up: New renders
Next articleHonor Band 5 with AMOLED colour display launched in India