Realme says it has sold 5.2 million smartphones in India during the festive period, that is 52 lakh smartphones 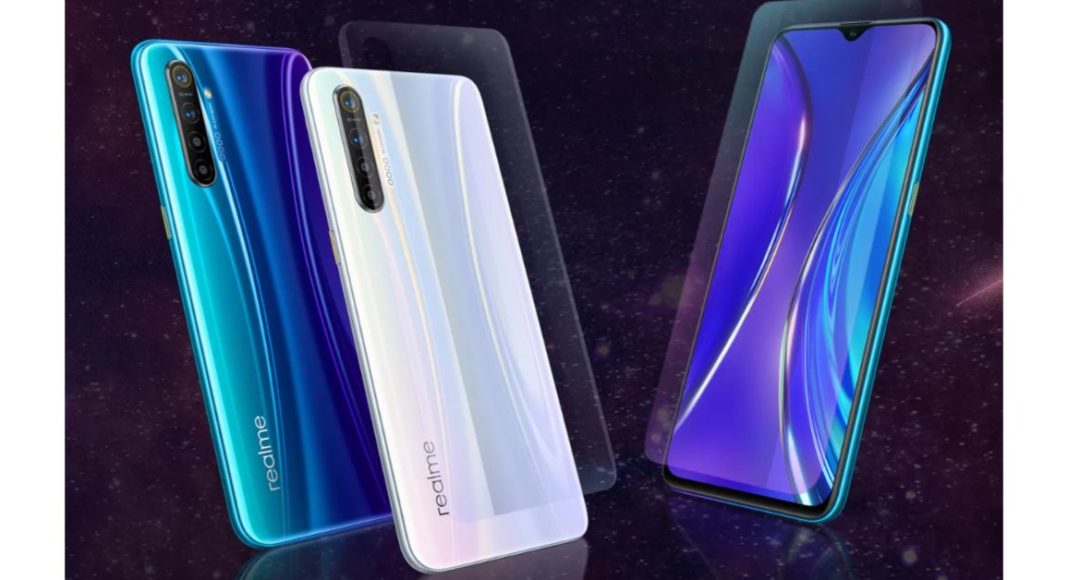 The Chinese smartphone company Realme has announced that during the Realme’s festive days sale it sold 5.2 million smartphones. The company has now achieved a position in the top three smartphone brands in India with 10 million total shipments recorded in the third quarter of 2019.

The company claims that it sold out 5.2 million smartphones (that is is 52 lakh smartphones) during 4 rounds of Realme festive days sale that was held from September 30 to October 31 this year. As per a report by Counterpoint Realme achieved No 1 brand on Flipkart and also managed to make its position among the top three smartphone brand in India.

Elated by the overwhelming response, Madhav Sheth, CEO, Realme India, said, “We are delighted to once again emerge as the no. 1 preferred choice of Indians esp the millennials.   Our No. 1 position on Flipkart during festive days is commendable in every aspect as we are not only the favored smartphone brand but we are also the most sought-after brand. Our 5.2 million smartphone sales figure is an actual and credible sell-out data which is different from the usual sell-in numbers, which the other brands have been promoting. realme offers the most blockbuster products which are high on features, style and performance and is available across price segments.”

According to Counterpoint Realme is the fastest-growing smartphone brand across the globe in the third quarter of 2019. Realme also had a record sale of 10 million shipments in Q3 2019 as per the market search report. Last year the company recorded 160 percent YoY growth in the festive period and this time it had 848% year-on-year growth in shipments.

The company has also secured the seventh position among the top smartphone list. Also as per a CMR Mobile Industry Consumer Insights (MICI) Survey, 2019 Realme has also been announced as No 1 quality smartphone brand.

The research report also says that the Chinese smartphone manufacturer Xiaomi was able to sell 31.7 million smartphones globally in the third quarter of 2019. This is its highest ever shipment recorded.

Komila Singhhttp://www.gadgetbridge.com
Komila is one of the most spirited tech writers at Gadget Bridge. Always up for a new challenge, she is an expert at dissecting technology and getting to its core. She loves to tinker with new mobile phones, tablets and headphones.
Facebook
Twitter
WhatsApp
Linkedin
ReddIt
Email
Previous article
Oppo’s ColorOS 7 is all set to launch on November 20
Next article
Asus started rolling out Android 10 update for Asus 6Z