The device is powered by a 48-megapixel camera 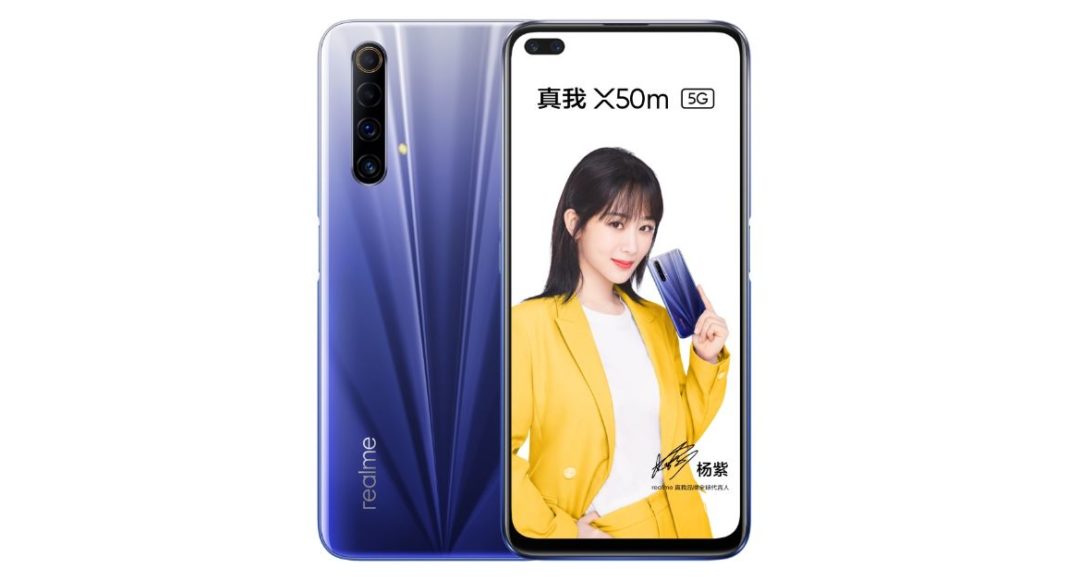 The Chinese smartphone company, Realme, has announced the launch of its new 5G device in China. The company has launched the Realme X50M, which is a stripped-down variant of Realme X50 that was introduced earlier this year. The device comes with a 120Hz display, 30W Dart fast charging support and Snapdragon 765G SoC. Besides this, it features a quad rear camera setup with a 48-megapixel primary sensor. The company launched the device in the mid-range segment, which might also arrive in the Indian market soon. Check out the pricing and full specification details of the newly launched device.

Realme X50M has been launched in China and is a toned-down version of Realme X50. The company has introduced the device in two different configurations of 6GB RAM and 128GB internal storage and 8GB RAM with 256GB storage model. The base model that is the 6GB version will be available with a price tag of  CNY 1,999  that translates to Rs 21,500 whereas the 8GB RAM variant has been priced at  CNY 2,299 that translates to Rs 25,000. The handset will be available in two colour options Starry Blue and Galaxy White. The device will be up for sale in China starting April 29th. 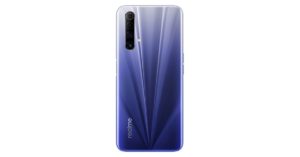 Komila Singhhttp://www.gadgetbridge.com
Komila is one of the most spirited tech writers at Gadget Bridge. Always up for a new challenge, she is an expert at dissecting technology and getting to its core. She loves to tinker with new mobile phones, tablets and headphones.
Facebook
Twitter
WhatsApp
Linkedin
ReddIt
Email
Previous article
Comparison: Motorola Edge+ Vs Samsung Galaxy S20 Ultra
Next article
267 Million Facebook Identities goes on sale on Dark Web for Rs 41,030