The smartphone is a successor to Redmi 9 Power which was launched in India last year. 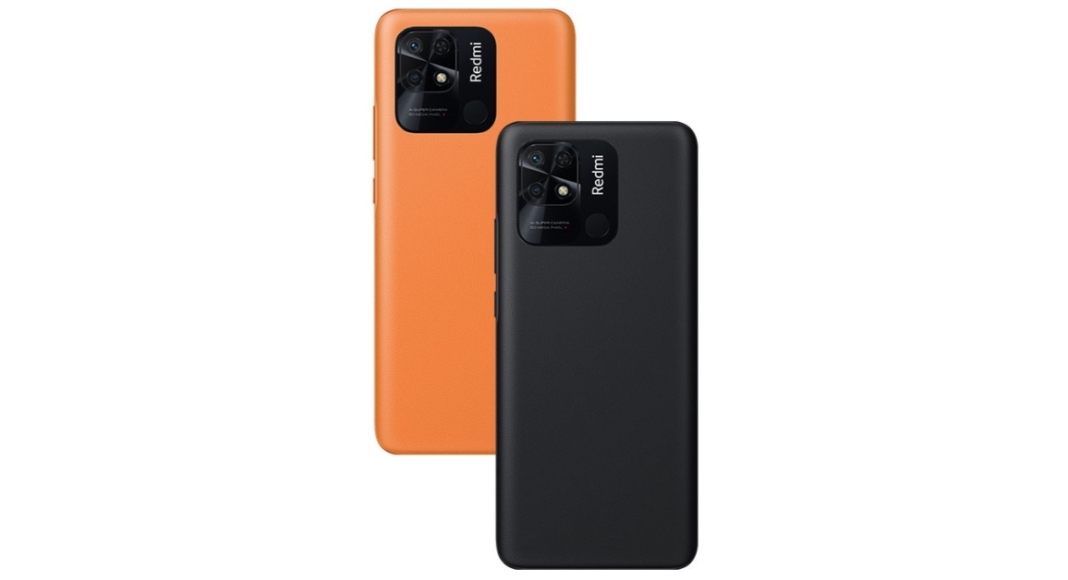 Xiaomi has announced the launch of yet another pocket-friendly smartphone in the Indian market under its sub-brand Redmi. The company has introduced Redmi 10 Power in the country which is the successor to the Redmi 9 that was launched last year. The device features an LCD display and comes with a 50-megapixel dual-camera setup on the back. There is a massive 6,000mAh battery inside the phone and it comes integrated with a Snapdragon 680 SoC. Alongside, the company has also introduced Redmi 10A under its budget segment.

Redmi 10 Power has been introduced in a lone 8GB RAM with 128GB storage option in India priced at Rs 14,999. The device will be available in two colour options of Power Black and Sporty Orange. The company has not stated when the smartphone will be available for purchase. But the phone can be purchased through Mi.com, Mi Home, Amazon, and retail partners in the country.

On the other hand, Redmi 10A was launched in India at Rs 8,499 for the 3GB RAM with 32GB storage while the 4GB RAM with 64GB storage variant was introduced at Rs 9,499. The phone comes in three colours: Charcoal Black, Sea Blue, and Slate Grey.

Redmi 10 Power features a 6.7-inch HD+ IPS LCD display. The screen comes with 400 nits of peak brightness and Corning Gorilla Glass 3 protection. The device runs on Android 11 with MIUI 13 on top. It has an octa-core Qualcomm Snapdragon 680 processor, as well as an Adreno 610 GPU and 8GB of LPDDR4x RAM. Users can also use up to 3GB of inbuilt storage to virtually expand available RAM, according to the company. The smartphone comes with 128GB of built-in UFS 2.2 storage that can be expanded up to 512GB via a dedicated microSD card slot

The Redmi 10 Power has 4G LTE, Wi-Fi, Bluetooth v5, GPS/ A-GPS, USB Type-C, and a 3.5mm headphone jack for connectivity. An accelerometer, ambient light sensor, proximity sensor, and a rear-mounted fingerprint sensor for biometric authentication are among the sensors onboard. The smartphone houses a 6,000mAh battery that supports 18W fast charging, but it comes with a 10W charger.

Komila Singhhttp://www.gadgetbridge.com
Komila is one of the most spirited tech writers at Gadget Bridge. Always up for a new challenge, she is an expert at dissecting technology and getting to its core. She loves to tinker with new mobile phones, tablets and headphones.
Facebook
Twitter
WhatsApp
Linkedin
ReddIt
Email
Previous articleHow To Change Your Snapchat Username In 2022?
Next articleGarena Free Fire Redeem Codes for 21 April: Here is how to claim them