Redmi 10A with 5,000mAh battery launched in India 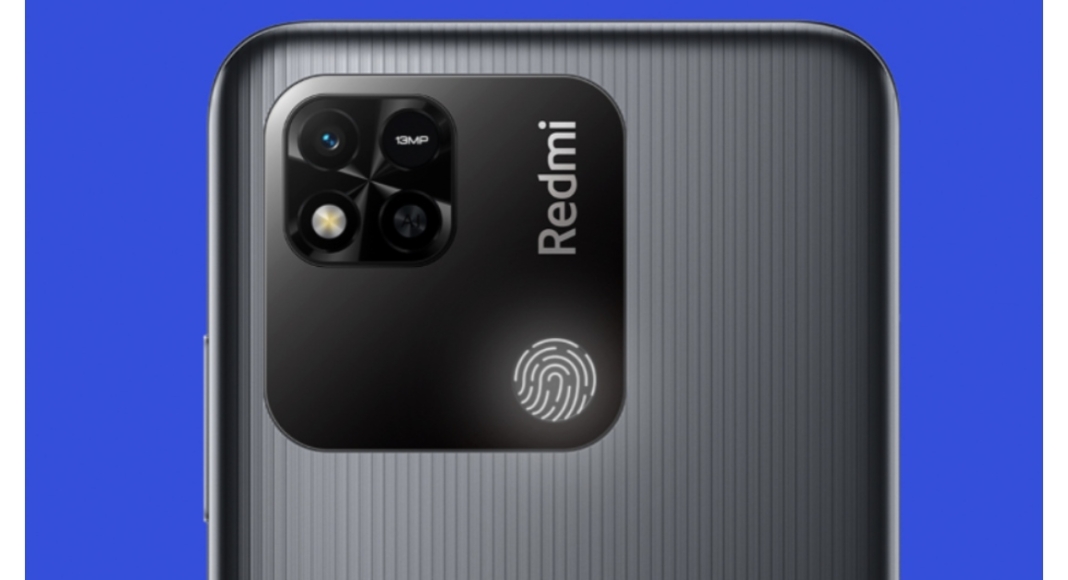 Xiaomi has announced yet another budget smartphone in the Indian market under its sub-brand Redmi. The company has rolled out Redmi 10A which is the successor to Redmi 9A which was announced two years back. The device features a single 13-megapixel rear camera. The phone is powered by MediaTek Helio G25 SoC and houses a 5,000mAh battery.

Redmi 10A price in India and availability

Redmi 10A has been launched in India in two variants. The 3GB RAM with 32GB storage variant of the pocket-friendly phone costs Rs 8,499. Whereas the 4GB RAM with 64GB storage version is available for Rs 9,499. The phone will come in three colours: Charcoal Black, Sea Blue, and Slate Grey.

In terms of availability, Redmi 10A will go on sale in the country via the company’s official website, Amazon as well as offline stores. 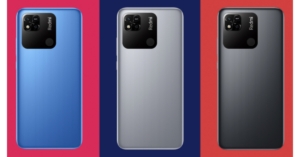 The Redmi 10A features a waterdrop-style notch and a 6.53-inch HD+ display with a resolution of 720×1,600 pixels. The peak brightness is 400 nits, with a 20:9 aspect ratio. Android runs the show, with MIUI 12.5 on top. In addition to this, the device comes with a rear-mounted fingerprint sensor.

It features an octa-core MediaTek Helio G25 processor, up to 4GB of RAM, and 64GB of internal storage that can be expanded up to 512GB with a microSD card.

The Redmi 10A has a single 13-megapixel camera sensor with an LED flash. Xiaomi’s AI Camera 5.0 also powers the camera, which can recognise up to 27 different scenes. The budget smartphone has a 5-megapixel selfie camera sensor on the front for selfies and video chats.

The Redmi 10A is powered by a 5,000mAh battery that can be charged at a standard 10W. An accelerometer, ambient light sensor, and proximity sensor are among the onboard sensors. 4G LTE, Wi-Fi, Bluetooth v5.0, GPS/ A-GPS, Micro-USB, and a 3.5mm headphone jack are among the connectivity options.

Komila Singhhttp://www.gadgetbridge.com
Komila is one of the most spirited tech writers at Gadget Bridge. Always up for a new challenge, she is an expert at dissecting technology and getting to its core. She loves to tinker with new mobile phones, tablets and headphones.
Facebook
Twitter
WhatsApp
Linkedin
ReddIt
Email
Previous article
Instagram expands the ability to tag products in the feed to everyone
Next article
Complete AC Guide: How To Keep Your Old ACs Running Like New And The Top 5 Split ACs To Pick This Season