The new chips are set to power offerings from major smartphone brands. 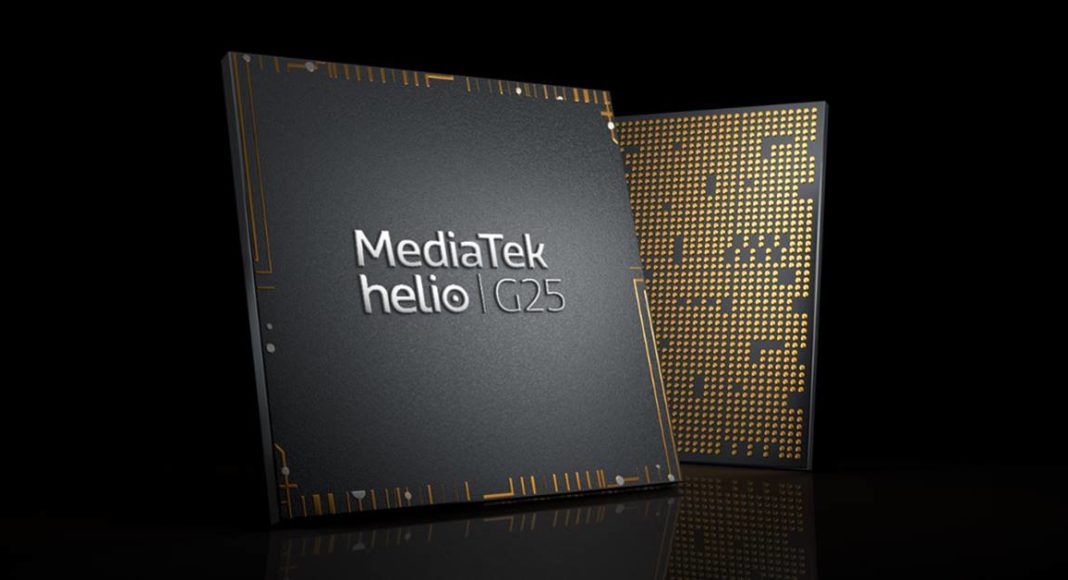 MediaTek further revealed that the Helio G25 and G35 chipsets enable device makers to design innovative and feature-rich smartphones at competitive prices in order to target the global smartphone user base.

The company claimed that both chips provide fast-gaming experiences as they are powered by Arm Cortex-A53 CPUs. MediaTek Helio G25 and G35 also feature IMG PowerVR GE8320 GPUs with speeds of up to 650MHz and up to 680 MHz, respectively. In addition, MediaTek Helio G25 and G35 have optimal power efficiency due to an advanced 12nm FinFET production process that is combined with MediaTek HyperEngine’s intelligent power management. This ensures long battery-life and power efficiency even during long gaming sessions. Moreover, MediaTek HyperEngine also allows users defer calls while playing a game so you never drop a connection or have to stop your game-play. The technology also ensures intelligent and dynamic management of the CPU, GPU, and memory.

MediaTek’s newest Helio G25 and G35 chips support multi-camera smartphones and include a hardware depth engine for dual camera bokeh photography. The G25 supports a single camera mode of up to 21MP at 30fps, while the G35 supports up to 25MP cameras andAI enhanced camera features including simulated bokeh effects.

The Helio G25 and G35 chips are set to power offerings from major smartphone brands and are expected to hit the markets in coming months.