Redmi 7A to go on its first sale on Flipkart today: Key details 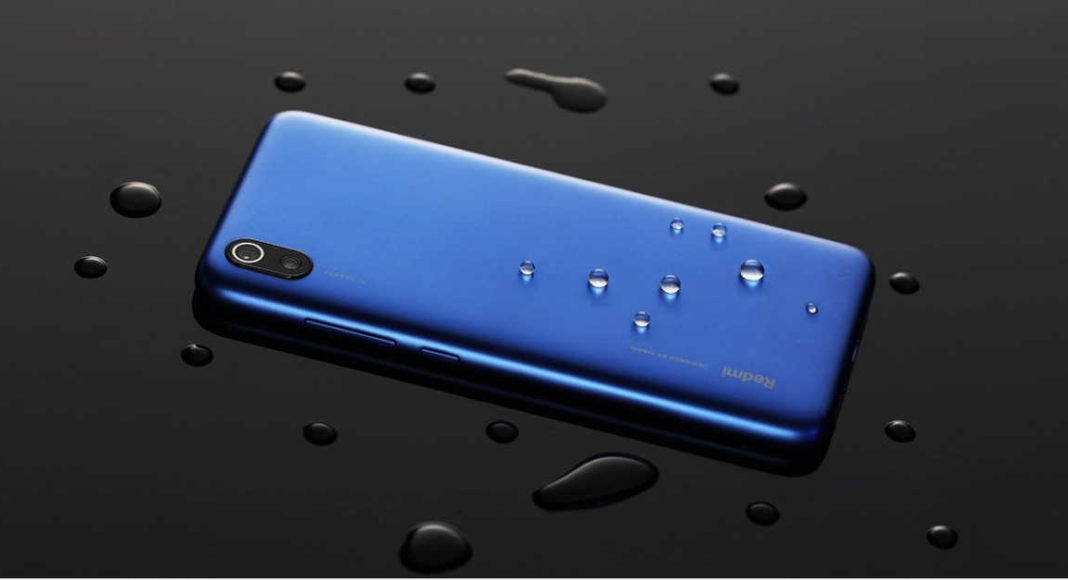 Chinese technology company Xiaomi launched its Redmi 7A smartphone in India earlier this month. At the launch, the company has announced that Redmi 7A smartphone will go on sale starting July 11. Today, the handset is all set to go on sale in the country for the first time via Flipkart. The sale of Redmi 7A will start at 12 PM IST and besides Flipkart, one can also head to Mi.com and Mi Home Stores to buy the device. Here are the price details, specifications and launch offer that you can avail with the Redmi 7A:

As it was mentioned earlier also the device can be purchased online via Flipkart, Mi.com, and Mi Home stores starting at 12 PM noon IST. The company is also offering Rs 200 discount on both the variants of Xiaomi’s Redmi 7A as an introductory offer. After the discount, the device will cost the buyers as low as Rs. 5,799. The introductory offer is available for all the buyers who will purchase the handset in July. Flipkart is also offering an EMI option along with exchange offers, and an extra 5% discount for Axis Bank Buzz credit card users.

Redmi 7A runs Android 9 Pie with MIUI 10 skinned on top. The device features a 5.45-inch HD+ (720×1440 pixels) display and is powered by an octa-core Qualcomm Snapdragon 439 SoC, coupled with 2GB RAM. For imaging duties, the Redmi 7A sports a 12MP Sony IMX486 camera with an LED flash and PDAF lens. There is also a 5MP selfie camera on the front panel that supports the AI Face Unlock feature. In addition to this, the company has also announced to bring an AI Scene Detection feature to the phone through an over-the-air (OTA) update. The phone measures 146.30×70.41×9.55mm and it weighs 165 grams. 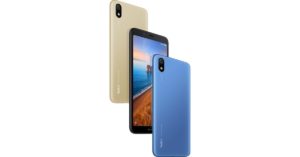 As we mentioned earlier, Redmi 7A will be available in 16GB and 32GB storage variants and both the variants will be able to hold a microSD card of up to 256G. The device packs a 4,000mAh battery supports 10W charging and includes P2i splash-resistant coating on top.

Komila Singhhttp://www.gadgetbridge.com
Komila is one of the most spirited tech writers at Gadget Bridge. Always up for a new challenge, she is an expert at dissecting technology and getting to its core. She loves to tinker with new mobile phones, tablets and headphones.
Facebook
Twitter
WhatsApp
Linkedin
ReddIt
Email
Previous articleSamsung Galaxy Note 10+’s Black and Silver colour variants show up in renders
Next articleVivo Z1 Pro set to go on its first sale in India today: Price, specifications and sale details