Redmi 8A Dual VS Redmi 8A VS Realme C3

Which among the three smartphones is the best buy 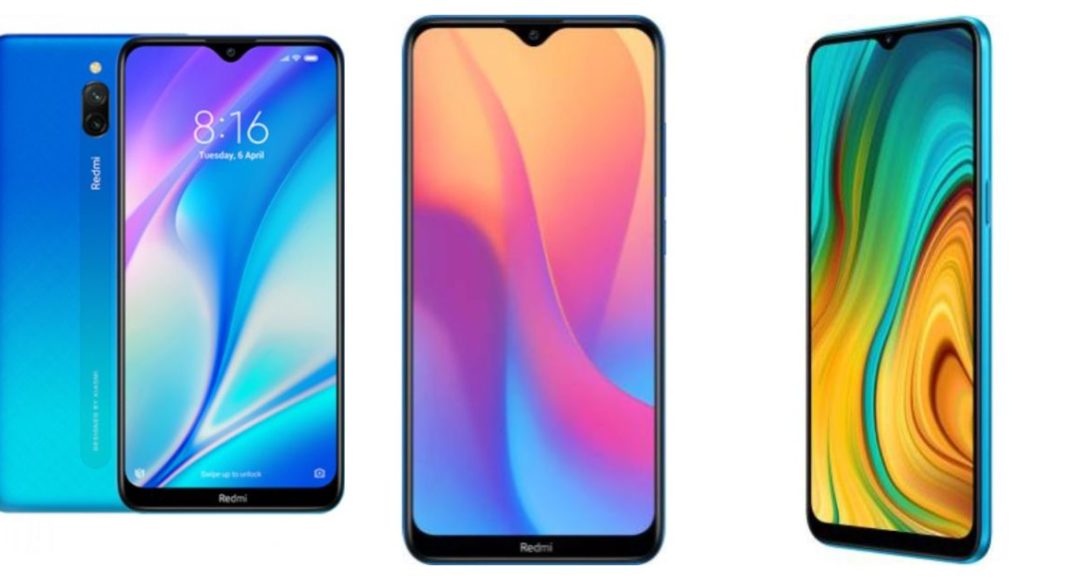 The Chinese smartphone manufacturer Xiaomi today launched Redmi 8A Dual in India at affordable pricing. The Smartphone is the successor of Redmi 8A that was launched in the country in 2019. Redmi 8A Dual is powered by a Qualcomm Snapdragon 439 processor as well as a 5000mAh battery. The device will take on Realme C3 which was launched last week only in the same price segment. Let’s compare Redmi 8A Dual with Redmi 8A and Realme C3 to know which is the best buy.

Redmi 8A: Android 9 Pie along with MIUI 10 skinned on top

Realme C3: Realme UI that is based on Android 10 and ColorOS 7

If we consider the pricing then there is hardly any difference in the pricing of all the three devices. But if you need a phone with better cameras then the newly launched Redmi 8A Dual is a better option as it offers a 13-megapixel primary sensor and a 2-megapixel secondary sensor. But Realme C3 comes with a larger display than the other two Redmi phones.

Komila Singhhttp://www.gadgetbridge.com
Komila is one of the most spirited tech writers at Gadget Bridge. Always up for a new challenge, she is an expert at dissecting technology and getting to its core. She loves to tinker with new mobile phones, tablets and headphones.
Facebook
Twitter
WhatsApp
Linkedin
ReddIt
Email
Previous article
Samsung Galaxy Unpacked 2020, Galaxy S20, Galaxy Z Flip launch: How to watch the live stream
Next article
Samsung Galaxy S20, S20 Plus and S20 Ultra launched: Price and specifications