The phone comes with a price tag of Rs 8,990 in the country 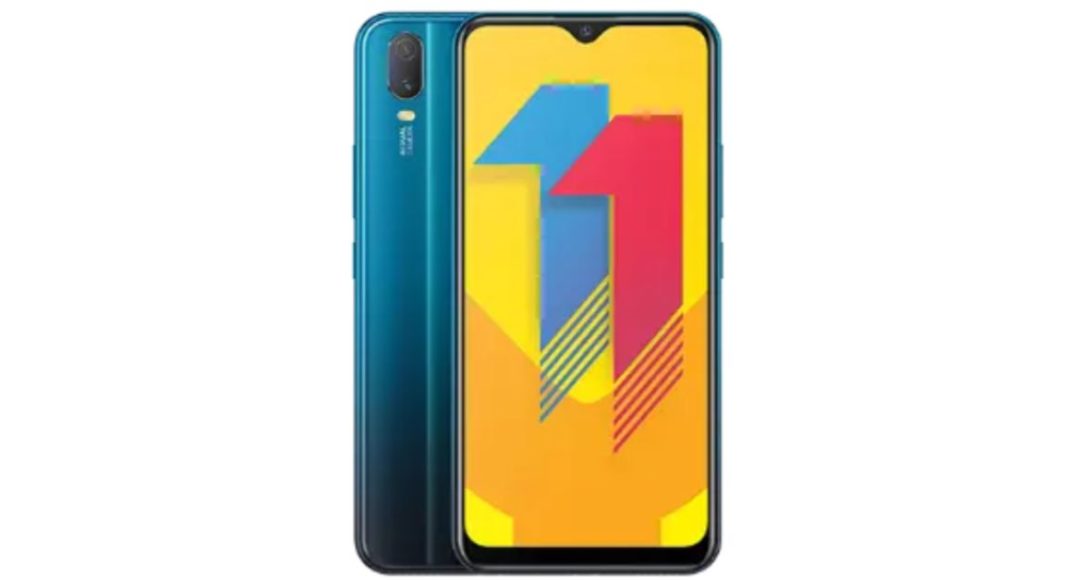 The Chinese smartphone manufacturer Vivo today introduced a new phone in India. The company launched Vivo Y11 (2019) in the country. The phone was first introduced in the Vietnam market prior to its Indian launch. The phone has been introduced under the budget segment. The phones comes with a Qualcomm Snapdragon 439 chipset along with a 5000mAh battery. Read on to know the pricing and the availability of Vivo Y11.

Vivo Y11 (2019) has been introduced in India in a single storage option of 3GB of RAM with 32GB of internal storage. The phone has been priced in the country at Rs 8,990. The smartphone will be available in two colour options of Mineral Blue and Agate Red. The device will be available for purchase from tomorrow that is December 25 via all the leading e-commerce platforms such as Amazon, Vivo India e-store, Paytm Mall, Tata Cliq, and Bajaj EMI E-Store and across offline channels in the country.

In terms of camera capabilities, Vivo Y11 (2019) features a dual rear camera system along with a flashlight. The camera system includes a 13-megapixel main sensor with f/2.2 aperture and a 2-megapixel camera lens with f/2.4 aperture. While on the front there is an 8-megapixel front-facing camera for taking selfies and video calling.

Komila Singhhttp://www.gadgetbridge.com
Komila is one of the most spirited tech writers at Gadget Bridge. Always up for a new challenge, she is an expert at dissecting technology and getting to its core. She loves to tinker with new mobile phones, tablets and headphones.
Facebook
Twitter
WhatsApp
Linkedin
ReddIt
Email
Previous articleReliance Jio announced 2020 Happy New Year Offer, Pay Rs 2020 and avail one-year unlimited services
Next articleLG V60 ThinQ 5G variant to be showcased at MCW 2020