HomeMobilesRedmi 9A with 5,000mAh battery to launch in India today: How to...

Redmi 9A with 5,000mAh battery to launch in India today: How to watch the live stream 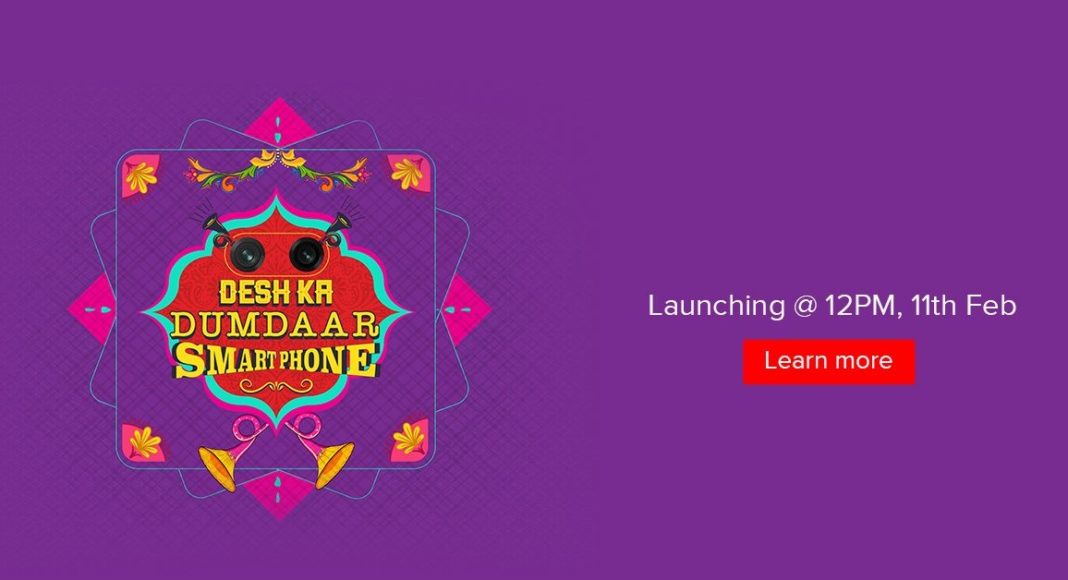 The Chinese smartphone company Xiaomi sub-brand Redmi is all set to launch its new smartphone in India today. The company is going to launch Redmi 9A which is also a successor to Redmi 8A which was launched last year in the month of September. The device will be introduced under the budget segment targeting the youth. It’s been a week now since the company has been teasing the phone across all its social media channels. Read on to know more about its expected pricing as well as its specifications.

Redmi 9A expected pricing and how to watch the live stream

Xiaomi India is going to launch its new smartphone Redmi 9A in India today. The launch event is going to begin at 12 noon onwards and will be live-streamed via Mi.com as well as its social media channels and Amazon India. The e-commerce website is the official sales partner of Redmi 9A. Both Mi.com and Amazon India website have been teasing the phone on their own platforms to reveal its key features.

As we are already aware that Redmi 9A is the successor of Redmi 8A so it is going to come with upgraded features as well as specifications. The company has not revealed the pricing of the upcoming device but we can expect the pricing will be similar to its predecessor. Redmi 8A was launched with a price tag of Rs 6,499 for the 2GB of RAM with 32GB of storage and the GB of RAM with 32GB of internal storage option was priced at Rs Rs 6,999. 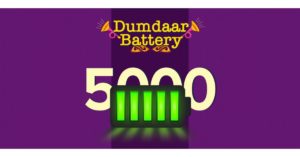 The company has been teasing the phone via a dedicated microsite on Mi.com and Amazon. Redmi 9A has been teased with a tag line such as ‘Desh ka dumdaar smartphone’. As per the microsite, the device is going to come with a 5,000mAh battery along with good camera capabilities. The smartphone will be featuring a dual rear camera setup. In addition to this, the handset is expected to be powered by MediaTek Helio G70 processor.

Besides this, the company is going to launch other products other than the smartphone. Today Redmi will launch Redmi power bank with 10,000mAh capacity and  20,000mAh. To recall Xiaomi launched both the power banks in China last year. In its home market both the devices have been priced at CNY 59 that translates to Rs 602 and at CNY 99 that translates to Rs 1,000 respectively.

Any guesses? Let us know in the comments.

Alongside Redmi 9A and Redmi power banks, the Chinese company will launch RedmiBook 13 today. The company announced the arrival of the device via a recent teaser video. RedmiBook was also launched in China last year prior to its India launch. There the notebook was priced at  CNY 4,199 that translates to Rs 42,900. It features a 13.3-inch full-HD anti-glare display. The upcoming notebook is powered by a 10th generation Intel Core processor.

Komila Singhhttp://www.gadgetbridge.com
Komila is one of the most spirited tech writers at Gadget Bridge. Always up for a new challenge, she is an expert at dissecting technology and getting to its core. She loves to tinker with new mobile phones, tablets and headphones.
Facebook
Twitter
WhatsApp
Linkedin
ReddIt
Email
Previous articleOnida Fire TV Edition 32-inch TV review: A good smart option at affordable price
Next articleRedmi 8A Dual and Redmi Power Bank launched in India: Pricing and specifications details