The Power Banks are available in two capacities 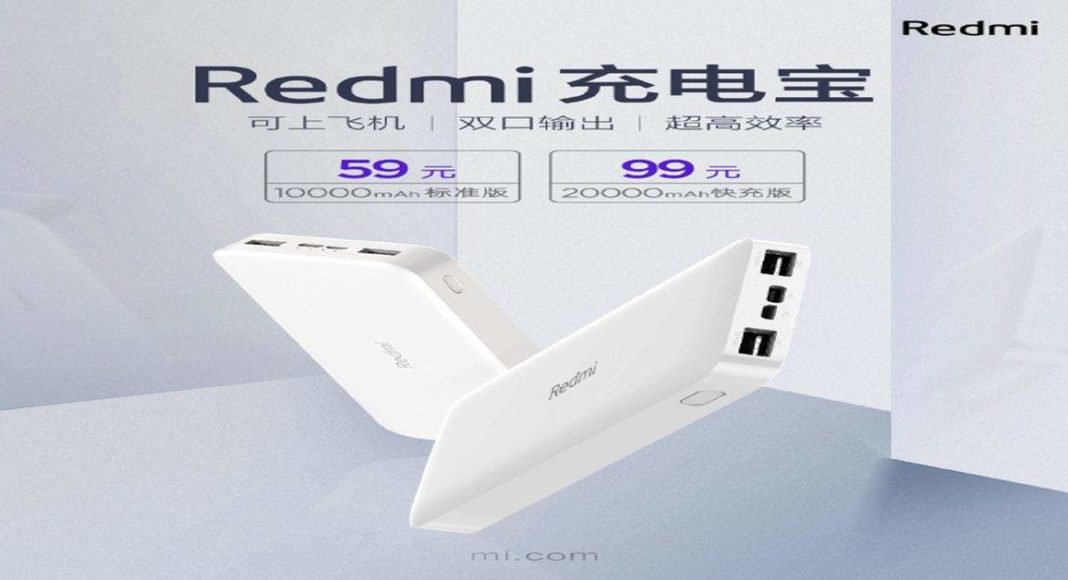 Xiaomi announced the debut of its Redmi power banks on its official Weibo account. Both the power banks will be available in the White colour variant. Coming to the design, the 10,000mAh battery capacity in the released images shows that the power banks are slim in thickness and it comes with twin USB-A ports to charge the device. The new Redmi power banks offer 5.1V-2.6A power output and they come with two USB Type-C & Micro-USB input ports. The new 10,000mAh battery power bank comes is equipped with a 37Wh high-density lithium polymer battery. On it, the four LED lights on top of input ports indicate the charging level of the device.

Speaking about the Redmi 20,000mAh power bank, it comes equipped with a 74Wh lithium-ion battery. All the other features of the upper variant power bank are similar to the 10,000mAh power banks. It also comes with dual USB input as well as USB output ports. However, Xiaomi claims that both the ports support 18W fast charging and has the ability to charge two devices at the same time. 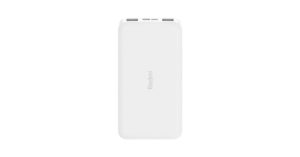 To recall, last month the Chinese smartphone maker introduced a new power bank – Mi 10000mAh Power Bank 2i. This was basically a special edition for the World Cup 2019. The new Mi power bank was available at Rs 999 and it was launched in a single blue color option. Those who are looking for a power bank can buy it from the company’s official online store Mi.com. The Mi 10,000mAh Power Bank 2i comes in a smooth finished anodized aluminum alloy body. The company claims that the device can survive fender-bender and impact. The 10,000mAh Mi power bank 2i comes with a support of dual USB output that can charge two phones altogether.

Which power bank do you prefer the most and what aspects do you look for when deciding to buy one? Let us know in the comments section below.

Komila Singhhttp://www.gadgetbridge.com
Komila is one of the most spirited tech writers at Gadget Bridge. Always up for a new challenge, she is an expert at dissecting technology and getting to its core. She loves to tinker with new mobile phones, tablets and headphones.
Facebook
Twitter
WhatsApp
Linkedin
ReddIt
Email
Previous articleTikTok will soon be getting these ‘Instagram’ features
Next articleOyo is now valued at $10 billion: Here are the details

15 great free and paid ways to teach yourself to code...

Vipul Chandwani - Oct 23, 2021 0
Coding has become an important skill nowadays. With the increase of technology every country now requires more and more people with coding skills. An...