Redmi 9i with 5,000mAh battery launched in India: Pricing and specifications

The device is powered by MediaTek Helio G25 chipset 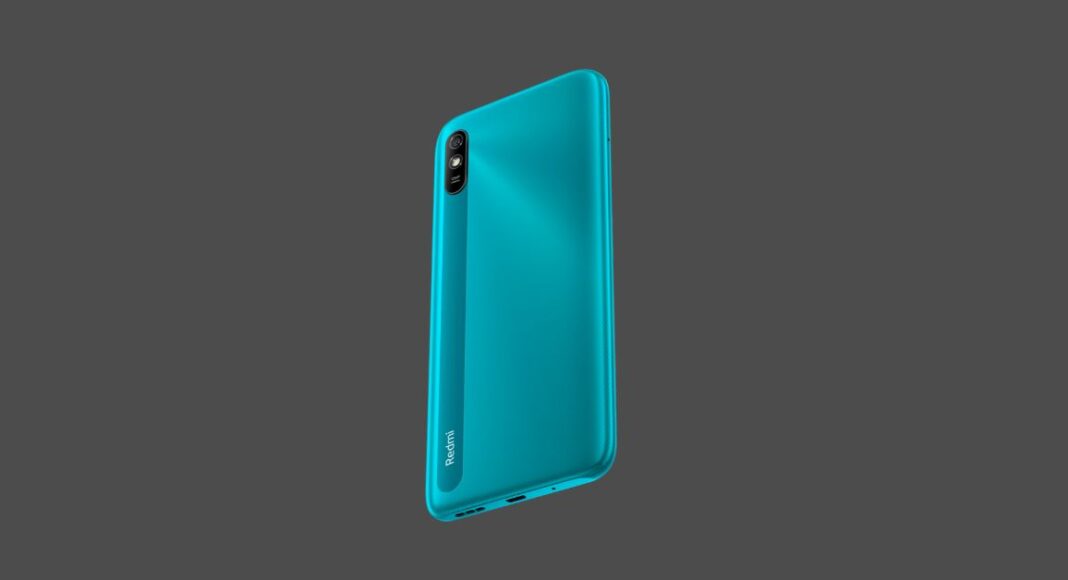 The Chinese smartphone maker, Xiaomi, today has unveiled a new smartphone in India. The company has launched the Redmi 9i which is another new smartphone added to the Redmi 9 family. This is the company’s another entry-level phone after the Redmi 9 Prime. The newly launched device is powered by octa-core MediaTek Helio G25 chipset, an HD+ IPS LCD display and a single rear camera sensor and a selfie shooter.

Redmi 9i price and availability details

Redmi 9i has been launched in India today. The device will be in a configuration of 4GB of RAM with 64GB storage and 4GB of Ram with 128GB of onboard memory. The younger sibling has been priced at Rs 8,299 while the elder one comes with a price tag of Rs 9,299. The smartphone will be offered in three colour options Midnight Black, Sea Blue, and Nature Green. The device is scheduled to go on its first sale starting September 18. The sale will commence at 12 noon onwards via e-commerce website Flipkart, Mi.com and Mi Home stores and later on will be available via offline retailers also. 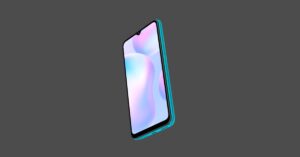 Redmi 9i specifications and features

Redmi 9i comes with a 6.53-inch HD+ display with 720×1,600 pixels of resolution with TÜV Rheinland Low Blue Light certification allowing better visibility in reading mode. The display panel features a 19.5:9 aspect ratio, 270 nits of peak brightness and 1,500:1 contrast ratio. Under the hood, there is an octa-core MediaTek Helio G25 chipset clocked at 2.0 GHz paired with 4GB of RAM and up to 128GB of storage options. It also has a dedicated microSD card slot allowing expansion up to 512GB. The device runs MIUI 12, based on top of Android 10 operating system.

In terms of imaging, Redmi 9i has a single 13-megapixel camera with f/2.2 aperture on its rear supported by AI Portrait mode, AI scene detection, document scanner and kaleidoscope for better photography. For taking selfies and video calling there is a 5-megapixel front-facing camera with AI portrait mode and helps with AI face unlock features.

Similar to its siblings this phone also packs a 5000mAh battery along with a 10W fast charger that comes inside the retail box. In terms of connectivity, there is VoWiFi, 4G, VoLTE, Bluetooth 5.0, GPS/ A-GPS, and a Micro-USB port. While the sensors on the phone include a gyro sensor, proximity sensor, ambient light sensor, and e-compass.

Komila Singhhttp://www.gadgetbridge.com
Komila is one of the most spirited tech writers at Gadget Bridge. Always up for a new challenge, she is an expert at dissecting technology and getting to its core. She loves to tinker with new mobile phones, tablets and headphones.
Facebook
Twitter
WhatsApp
Linkedin
ReddIt
Email
Previous articleOnePlus introduces a dedicated member-only platform Red Cable Privé in India
Next articleLG WING smartphone launched: Here’s what you must know