The device is now available for sale the country via Flipkart 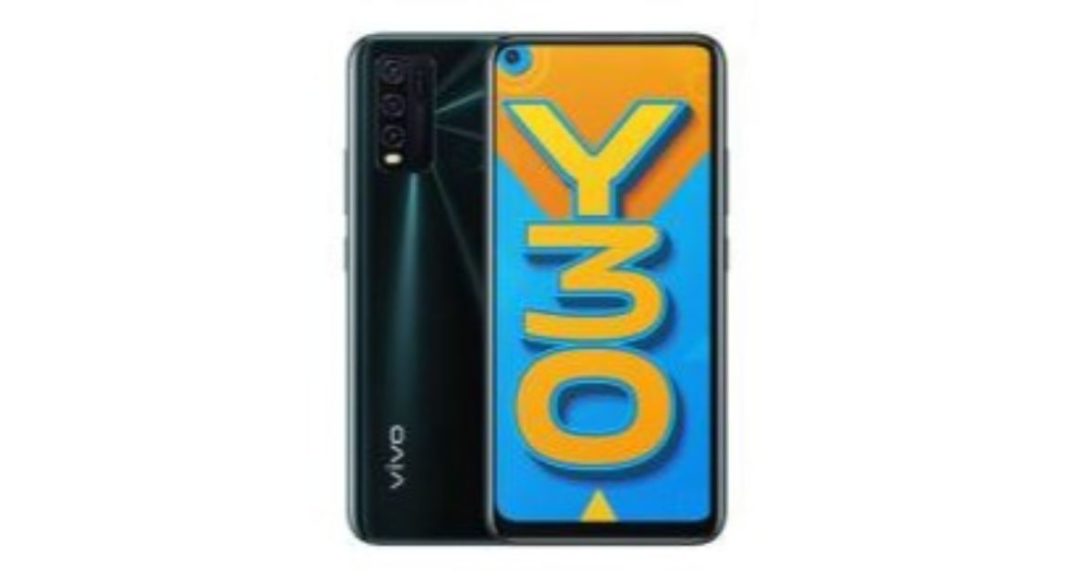 The Chinese smartphone company, Vivo has launched its new smartphone in India under its Y series of smartphones. Due to ongoing anti-China sentiments, the company directly listed Vivo Y30 on Flipkart for sale without making any official announcement for the launch of the device. To recall it was released in Malaysia months back. The device offers Y series of smartphones and is powered by MediaTek Helio P35 processor with a quad-camera setup as well as a 5,000mAh battery.

Vivo Y3- has been launched in a single 4GB of RAM with 128GB of storage variant. The price of the device has been set at Rs 14,990 and is available in two colour options Dazzle Blue and Moonstone White. It is now up for purchase via the e-commerce website Flipkart. As for the offers, there will be 10 percent off on Axis Bank Buzz credit card payment with Rs 30 off on first UPI payment and a flat discount of Rs 75 on above Rs 10,000 transitions and 5 percent cashback on Flipkart Axis Bank credit card payments. In addition to this, there will be no-cost EMI options of up to Rs 1,250 per month.

Vivo Y30 features a 6.47-inch HD+ “Ultra O Screen” design display. The display comes with 720×1,560 pixels of resolution along with a 19.5:9 aspect ratio. The mobile phone runs on Funtouch OS 10 on top of Android 10. Under the hood, there is an octa-core MediaTek Helio P35 (MT6765) processor coupled with 4GB of RAM and 128GB of internal storage. The device comes with a dedicated MicroSD slot to expand the storage up to 256GB.

The smartphone comes with a 5,000mAh battery and a rear-mounted fingerprint sensor. The connectivity options include 4G LTE, Wi-Fi, Bluetooth v5.0, GPS, FM radio, USB 2.0 and a 3.5mm audio jack.

Komila Singhhttp://www.gadgetbridge.com
Komila is one of the most spirited tech writers at Gadget Bridge. Always up for a new challenge, she is an expert at dissecting technology and getting to its core. She loves to tinker with new mobile phones, tablets and headphones.
Facebook
Twitter
WhatsApp
Linkedin
ReddIt
Email
Previous articleJuly 4 Amazon Quiz Answers: Today you can win Fender Acoustic Guitar
Next articleMotorola launched One Fusion with Qualcomm Snapdragon 710 processor and quad rear camera