All smartphones come with almost the same specifications. 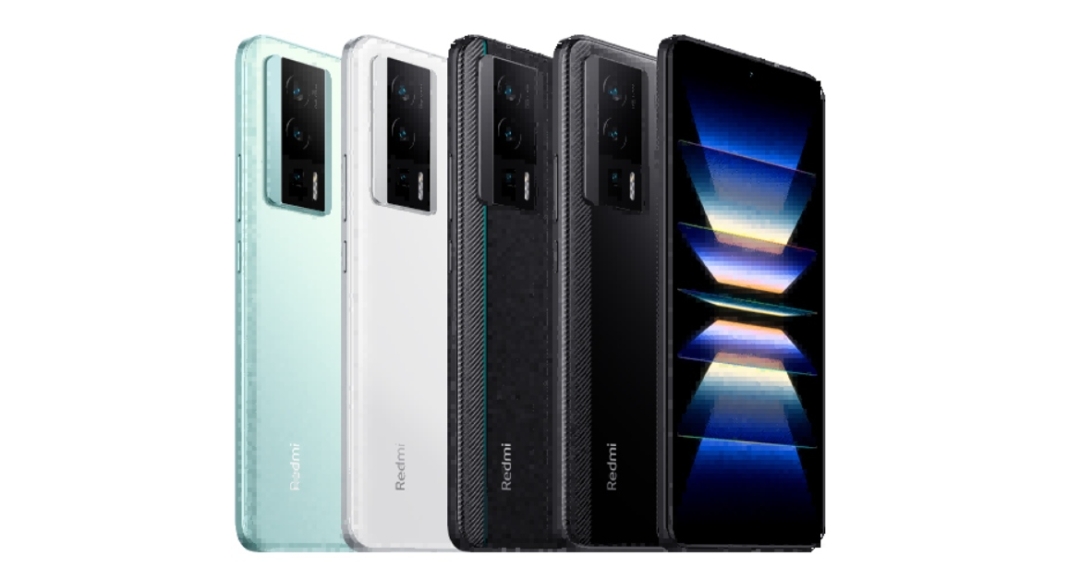 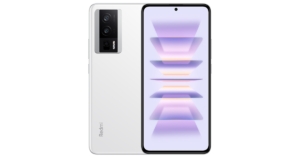 Xiaomi will begin selling the Redmi K60 Pro and Redmi K60 on December 31 at 10 AM local time. The sale of the Redmi K60E has begun in China. The availability of these devices throughout the world has not been announced by Redmi.

The 6.67-inch 2K AMOLED screen on the Redmi K60 Pro has a resolution of 1,440×3,200 pixels. Additionally, the screen supports HDR10+ and has a maximum brightness of 1,400 nits. The display supports touch sampling rates of up to 480Hz and refresh rates of up to 120Hz. Android 13-based MIUI 14 powers this Redmi smartphone. This smartphone has a Snapdragon 8 Gen 2 SoC, an Adreno GPU, and a Qualcomm AI Engine built in. This Redmi phone has up to 512GB of UFS 4.0 storage and up to 16GB of LPDDR5x RAM.

The Redmi K60 Pro has a triple rear camera arrangement with a 50-megapixel Sony IMX800 primary sensor with OIS. Additionally, it has a 2-megapixel macro sensor and an 8-megapixel ultra-wide angle lens. The device also has a 16-megapixel front-facing selfie camera. Up to 8K videos can be captured at 24 frames per second using the rear cameras. Whereas the selfies camera records full-HD videos at 60 frames per second.

Most of the specifications of the Redmi K60 are similar to the Pro variant. The Snapdragon 8+ Gen 1 SoC is present in this regular version. The device has a 5,500mAh battery and can support both 30W wireless fast charging and 67W wired fast charging.

The triple rear camera setup of the standard variant features a 64-megapixel sensor instead of a 50-megapixel lens, while the rest of the lenses on the front as well as on the back remain the same.

Similar to the Redmi K60 Pro, the Redmi K60E has nearly identical features. However, a MediaTek Dimensity 8200 SoC powers it. A 48-megapixel triple rear camera configuration with OIS is also included.

Komila Singhhttp://www.gadgetbridge.com
Komila is one of the most spirited tech writers at Gadget Bridge. Always up for a new challenge, she is an expert at dissecting technology and getting to its core. She loves to tinker with new mobile phones, tablets and headphones.
Facebook
Twitter
WhatsApp
Linkedin
ReddIt
Email
Previous article
GIGABYTE G5 series 12th Gen gaming laptops launched in India
Next article
How to Search and Download India Trademark Certificate from the web? (2023)