The devices are expected to launch in India soon. 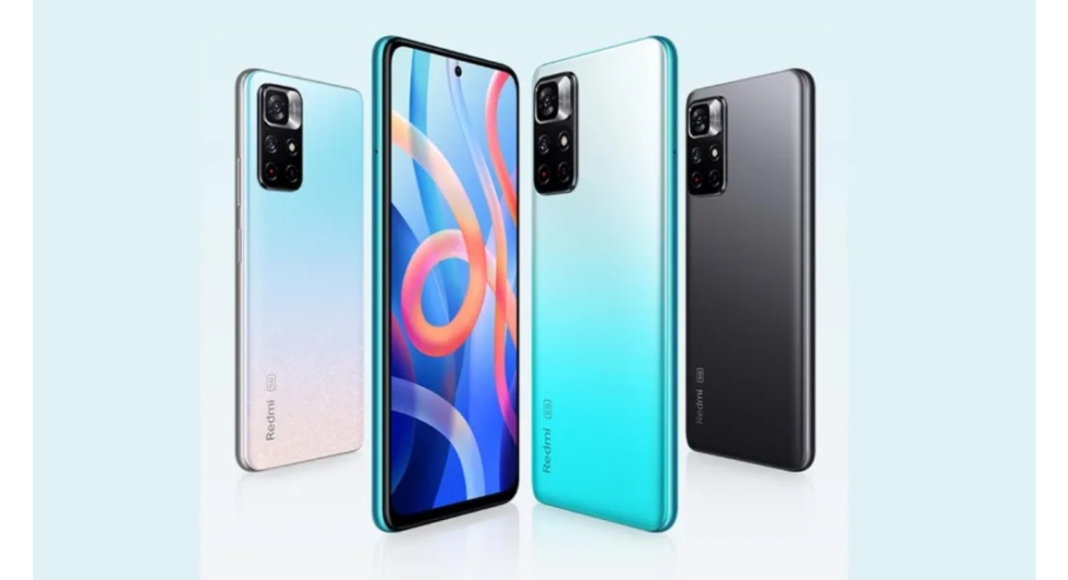 According to a tipster, Redmi Note 11 Pro and Redmi Note 11 Pro+ will be rebranded before arriving in India. The devices are said to come as Xiaomi 11i and Xiaomi 11i HyperCharge respectively. However, the company is said to go with the Redmi branding for the global market.

There is no information about the standard variant which is Redmi Note 11 5G but some reports suggest that the Poco M4 Pro 5G is a rebranded variant of the device which is set to launch on November 9.

In terms of specs, both smartphone’s will share similar specifications. They are likely to come with a hole punch design  6.67 inch AMOLED display The screen supports a 120Hz refresh rate, 260Hz touch sampling rate 20:9 aspect ratio and HDR10+. Both the phones will be powered by MediaTek Dimensity 920 SoC.

There will be a quad rear camera set up on both Xiaomi 11i and Xiaomi 11i HyperCharge including a 108MP Samsung HM2 primary sensor. Apart from this, there is an 8MP wide-angle sensor and a 2MP depth sensor. There is a 16MP snapper on the front for taking selfies and video calling.

Komila Singhhttp://www.gadgetbridge.com
Komila is one of the most spirited tech writers at Gadget Bridge. Always up for a new challenge, she is an expert at dissecting technology and getting to its core. She loves to tinker with new mobile phones, tablets and headphones.
Facebook
Twitter
WhatsApp
Linkedin
ReddIt
Email
Previous article
Samsung leads global smartphone shipment in Q3 with Apple coming in Second: Counterpoint
Next article
4 easy ways to convert regular videos to time-lapse videos