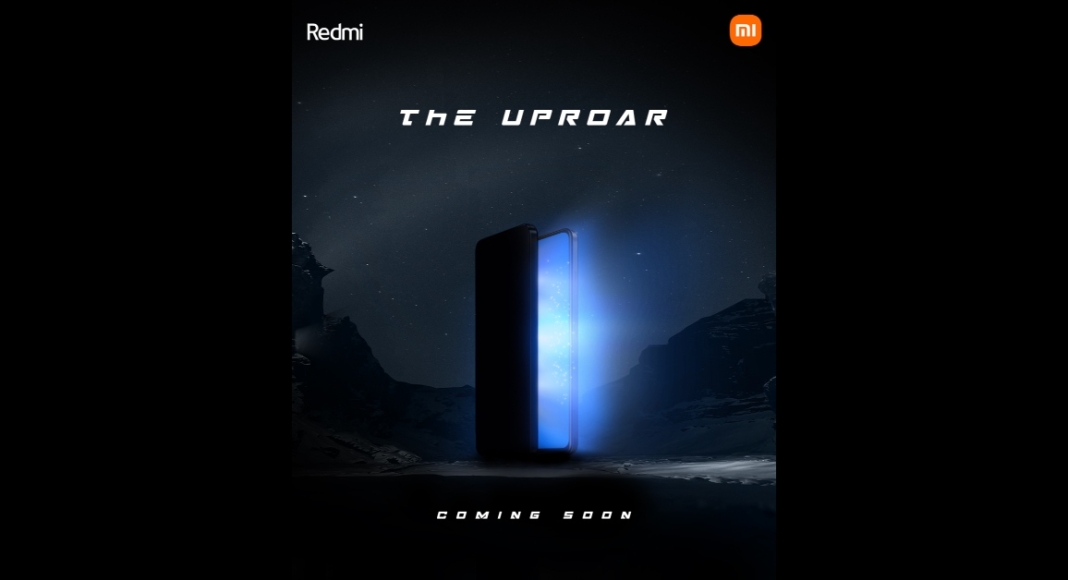 Manu Kumar Jain, Xiaomi Global Vice President took to Twitter to tease the arrival of the Redmi Note 11 Pro series in India. He has posted a short teaser that confirms the upcoming launch of the series in India.

As of now, the company has not revealed the exact launch date but tipster Yogesh Brar claims that the Redmi Note 11 Pro series would be available in India from March 8 and March 10.

Redmi Note 11 Pro runs MIUI 13, which is based on Android 11 and is powered by an octa-core MediaTek Helio G96 SoC and up to 8GB of LPDDR4X RAM. The device features a 6.67-inch full-HD+ AMOLED Dot Display with a refresh rate of up to 120Hz.

A 108-megapixel main sensor with an f/1.9 wide-angle lens, an 8-megapixel ultra-wide shooter, a 2-megapixel macro lens and a 2-megapixel depth sensor is housed in a quad rear camera arrangement. In addition to this, there is a 16-megapixel selfie camera on the front for selfies and video chats.

It has a 5,000mAh battery and supports 67W Turbocharging.

The Redmi Note 11 Pro 5G likewise runs MIUI 13 and has a 6.67-inch AMOLED display with a refresh rate of up to 120Hz. The phone is equipped with an octa-core Qualcomm Snapdragon 695 SoC and up to 8GB of LPDDR4X RAM.

It has three back cameras, including a 108-megapixel main sensor with an f/1.9 lens, an 8-megapixel ultra-wide lens, and a 2-megapixel macro camera.

Komila Singhhttp://www.gadgetbridge.com
Komila is one of the most spirited tech writers at Gadget Bridge. Always up for a new challenge, she is an expert at dissecting technology and getting to its core. She loves to tinker with new mobile phones, tablets and headphones.
Facebook
Twitter
WhatsApp
Linkedin
ReddIt
Email
Previous article
12th Gen Intel Core P-series and U-series processors announced
Next article
Motorola Edge 30 Pro with Snapdragon 8 Gen 1 SoC launched in India