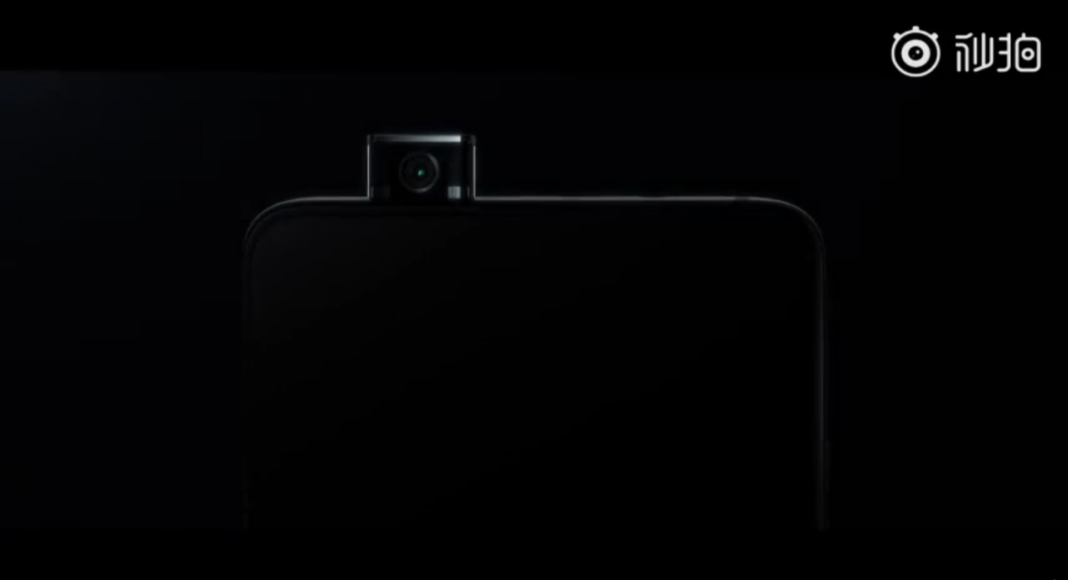 The teaser video was released by Xiaomi on Chinese social networking platform Weibo which showcased a Redmi smartphone with full notch-less display and a pop-up selfie camera. The video was also merged with the Avengers Endgame trailer and it also showcased some of the earlier Redmi devices such as the Redmi 7, Redmi Note 7 and the Redmi Note 7 Pro. It might be a promotional video partnered with Marvel Studios but it is the first time the official smartphone teaser has been released by Redmi.

And even though Redmi is set to come up with its new flagship smartphone, the name of the device hasn’t been confirmed yet. Realme and Redmi have been competing a lot in India. With both the companies now launching smartphones with pop-up selfie cameras, the battle between the two is all set to get more intense. Till now, we have only seen pop-up selfie cameras in devices from Oppo and Vivo. But in just two weeks, OnePlus will also be launching its first smartphone with an elevating selfie camera.

Aman Singhhttps://www.gadgetbridge.com/
Aman Kumar Singh has a Masters in Journalism and Mass Communication. He is a journalist, a photographer, a writer, a gamer, a movie addict and has a love for reading (everything). It’s his love of reading that has brought him knowledge in various fields including technology and gadgets. Talking about which, he loves to tweak and play with gadgets, new and old. And when he finds time, if he finds time, he can be seen playing video games or taking a new gadget for a test run.
Facebook
Twitter
WhatsApp
Linkedin
ReddIt
Email
Previous articleSamsung Galaxy A70 goes on sale in India: Price, launch offers and more
Next articleRedmi Note 7 starts receiving the MIUI 10.3.5.0 update: Here’s everything that’s new