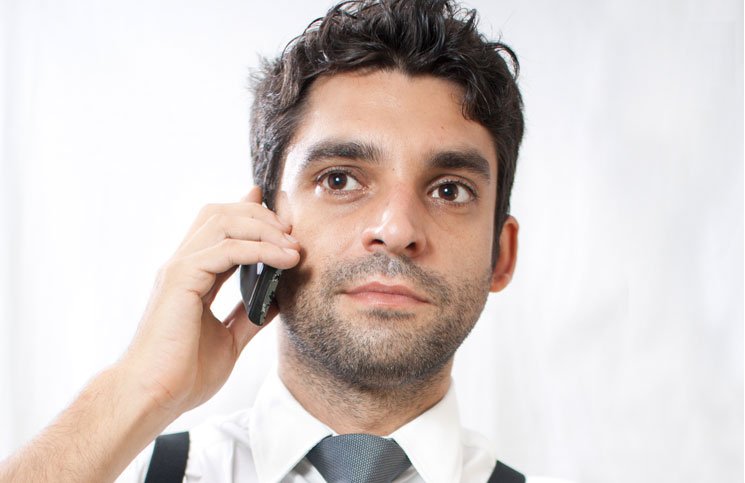 It is quite interesting to see the whole Reliance JIO and its 4G services scenario unfurl slowly. They do seem like the preferred choice (at least on papers) when it comes to 4G services. Reports have surfaced that Reliance JIO has signed a deal with the Chinese mobile phone manufacturer Huawei to bundle their services with Huawei’s 4G phones.

Reliance already has plans to launch its 4G services in over 5,000 Indian cities and towns along with over 200,000 villages, making them the largest supplier of 4G services and network in the country. They will cover more than 90% of the country with their new network.

The exact amount of the deal is still unknown as industry insiders are still silent on it. However, sources do say the deal is one of the biggest as far as 4G is concerned.

Reliance JIO seems to be pretty much set in the way they want to bring the services to India. We do reckon they will get some more phone vendors on board before they officially launch their 4G network in the coming months.

Sulabh Purihttp://www.gadgetbridge.com
Sulabh Puri is the Editor In Chief of GadgetBridge.com. A content specialist, he started his career young and it has been a rewarding 15 years for him. Before heading Gadget Bridge, he was the Editor of Times of India (TOI) Technology and GadgetsNow.com. He has also led TOI’s international edit arm as the Editorial Head of Business Insider India and Tech Radar India. He has also worked with various media houses such as the India Today Group and Cybermedia. He loves everything ‘gadgety’ and enjoys tinkering with new tech toys and automobiles. A graduate in commerce from Delhi University, he is also an adept graphic designer. When he is not working, he can be found in the kitchen, cooking mouth-watering chocolate cakes and croissants.
Facebook
Twitter
WhatsApp
Linkedin
ReddIt
Email
Previous articleWindows 10 for phones will come after Windows 10 for PC is rolled out. Out for preview right now.
Next articleToreto introduces Sound Around, a Bluetooth speaker system with FM