HomeOther TechResponding to the meme in their own style, Microsoft unveiled the first... 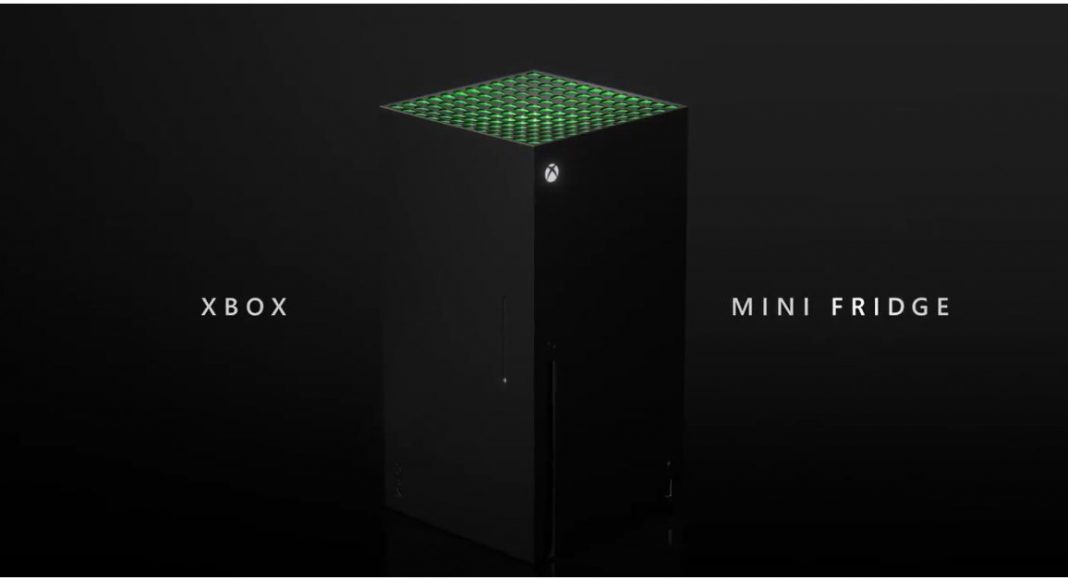 At the ongoing Electronics Entertainment Expo 2021 also known as E3 the tech giant, Microsoft took the wraps off its Xbox Series X-shaped mini-fridge. This is said to be the first most powerful mini-fridge that will allow gamers to stay cool through an immersive gaming experience. However, it is not a refrigerator but looks a lot like the one. The device is also said to arrive during this holiday. Read on to know more.

In 2019 when Microsoft introduced its Xbox console people mocked it for its shape and compared it to a refrigerator. So the company took that seriously and the new Xbox Mini Fridge is inspired by the memes posted on social media then a defeated Skittles in a Twitter poll announced that an actual mini-Xbox fridge will be released in holiday 2021. 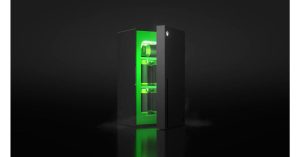 Microsoft’s Xbox Games Marketing, Aaron Greenberg in April on Twitter said, “Thanks to everyone who voted, this was down to the wire and thrilling to follow. Now that @Xbox won, we will move forward on our promise to make those Xbox Series X Mini Fridges. First one off the line will be filled with games & headed to our friends @Skittles of course! Green heart.” 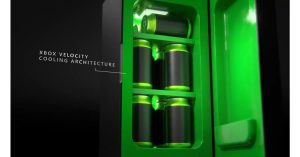 Inspired by this the tech giant at the ongoing virtual E3 gaming conference presented the mini-fridge named the Xbox Mini Fridge. As per Microsoft, the product will arrive in the holiday season this year. As per the company, the Xbox Mini Fridge is going to be the world’s most powerful mini-fridge that will help gamers stay cool as they go through an immersive gaming experience that uses a technology named Xbox Velocity Cooling Architecture. It will be available in the iconic grey and neon colour scheme. However, information on the Mini Fridge is very scarce but will be available through Microsoft Store in the future. As for the pricing, this electronic device is said to be priced less than its console and would fall somewhere between  $200 to $300.

Komila Singhhttp://www.gadgetbridge.com
Komila is one of the most spirited tech writers at Gadget Bridge. Always up for a new challenge, she is an expert at dissecting technology and getting to its core. She loves to tinker with new mobile phones, tablets and headphones.
Facebook
Twitter
WhatsApp
Linkedin
ReddIt
Email
Previous articleHow to do WhatsApp video calls on the web?
Next articleHow to restore WhatsApp backup?