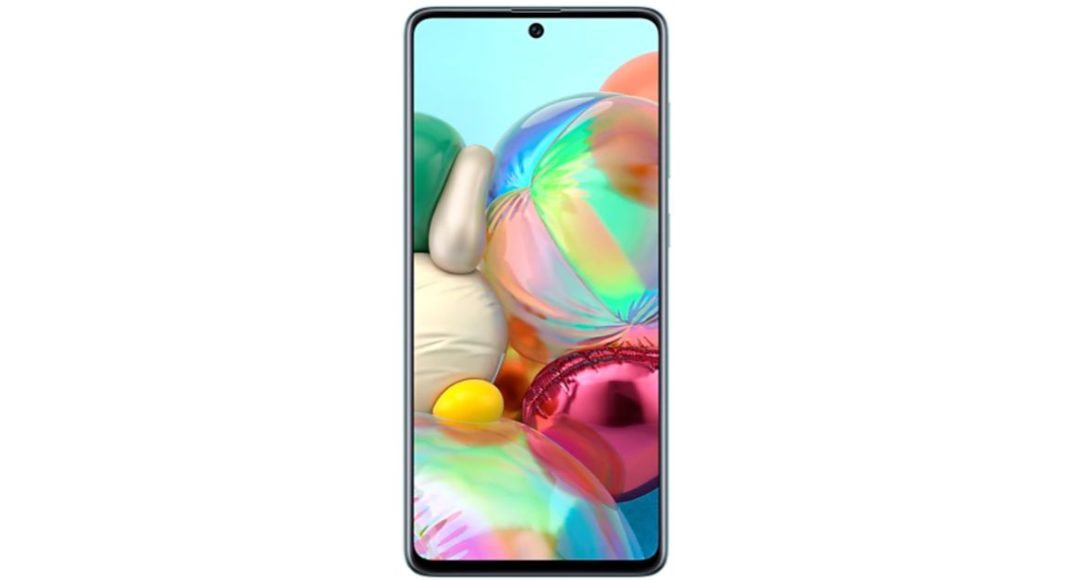 Today Samsung will be rolling out Galaxy A71 in India which has already been launched in Vietnam before arriving in India. The device is going to come with some Make for India features however the company has not disclosed the pricing of the product. In the Vietnam market, the company introduced the phone in two variants 6GB of RAM with 128GB of storage and 8GB of RAM with 128GB of internal storage. But for the Indian market, it is only going to offer it in a single RAM and storage that is 8GB RAM and 128GB internal storage that will be priced around Rs 30000. It is likely to be put on sale in the country from February 24 onwards via online platforms as well as offline retail stores. The company offers the smartphone in four colour variants of Prism Crush Black, Prism Crush Silver, Prism Crush Blue and Prism Crush Pink again the colour options might also differ for the Indian market.

The upcoming smartphone that is Galaxy A71 is going to run on One UI 2.0 on top of Android 10 out of the box. Under the hood, there will be a Qualcomm Snapdragon 730 chipset combined with 8GB RAM and 128GB internal storage. It will feature a 6.7-inch full-HD+ sAMOLED Infinity-O Display with 1080×2400 pixels of resolution. There is also an in-display fingerprint sensor for authentication.

In terms of the imaging department, Samsung Galaxy A71 features a quad rear camera set up that includes a 64-megapixel main camera sensor with f/1.8 aperture. Additionally, there will be a 2-megapixel ultra-wide-angle sensor with an f/2.2 aperture, a 5-megapixel depth sensor for portraits and a 5-megapixel macro lens for macro photography. The device comes with a 32-megapixel front-facing camera for taking selfies and video calls.

There is a microSD slot that lets you expand the internal storage up to 512GB using a microSD card. The device houses a 4,500mAh battery that is supported by a 25W fast charging technology.

Komila Singhhttp://www.gadgetbridge.com
Komila is one of the most spirited tech writers at Gadget Bridge. Always up for a new challenge, she is an expert at dissecting technology and getting to its core. She loves to tinker with new mobile phones, tablets and headphones.
Facebook
Twitter
WhatsApp
Linkedin
ReddIt
Email
Previous article
LG K61, LG K51S and LG K41S launched with quad rear cameras: specifications
Next article
Qualcomm unveils its third-generation 5G modem called Snapdragon X60