HomeMobilesSamsung Galaxy A12 expected to launch in India next week

Samsung Galaxy A12 expected to launch in India next week 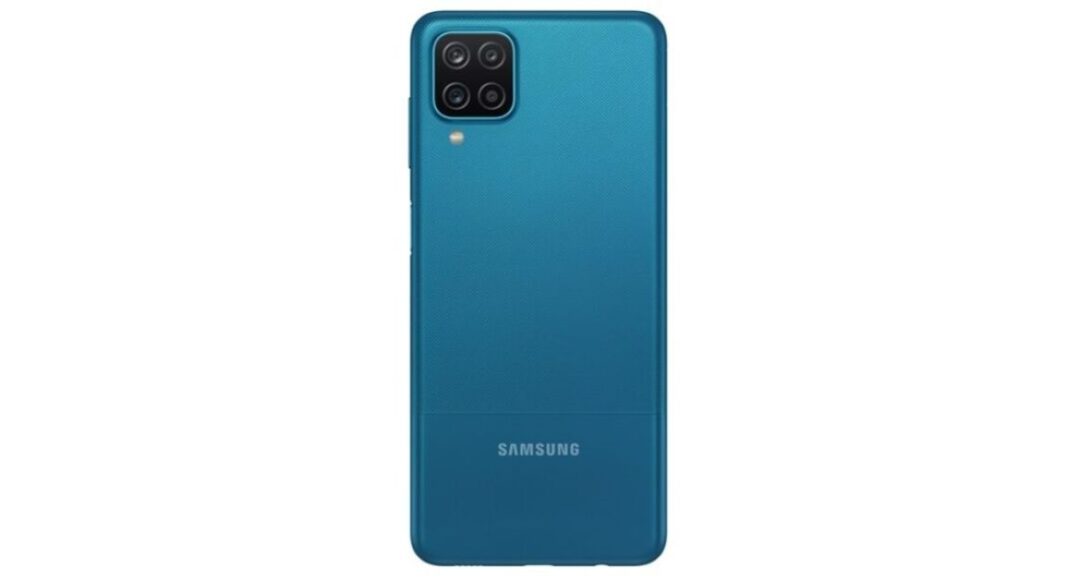 The South Korean company Samsung will soon launch a new budget smartphone in India.  As per a tipster, Samsung Galaxy A12 is tipped to launch in the country by next week. To recall the device has already been announced in the European market last year and will soon make its way to the Indian market. Reportedly last month it also appeared on the Bureau of Indian Standards (BIS) certification website indicating the launch. Additionally, the launch date has also been tipped by a publisher citing information from tipster Ishan Agarwal.

As per the popular tipster, Ishan Agarwal Samsung will launch Galaxy A12 in India by next week. The phone also received Bureau of Indian Standards (BIS) certification last month hinting at the launch however the company has not yet confirmed anything on the launch but is expected to start teasing its arrival in the country very soon. 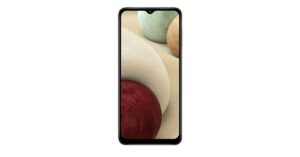 Samsung Galaxy A12 comes with a 6.5-inch HD+ TFT display. Under the hood, there is an octa-core MediaTek Helio P35 SoC paired with up to 6GB of RAM and up to 128GB of storage. The internal storage can be expanded up to 1TB using a microSD card.

The upcoming smartphone by Samsung will come with a 5,000mAh battery with 15W fast-charging via a USB Type-C port. For connectivity, there is LTE, Wi-Fi, Bluetooth, GPS, and a 3.5mm headphone jack. There is a side-mounted fingerprint scanner that also doubles as the power button.

Komila Singhhttp://www.gadgetbridge.com
Komila is one of the most spirited tech writers at Gadget Bridge. Always up for a new challenge, she is an expert at dissecting technology and getting to its core. She loves to tinker with new mobile phones, tablets and headphones.
Facebook
Twitter
WhatsApp
Linkedin
ReddIt
Email
Previous articleTitan TraQ Lite, Titan TraQ Cardio, Titan TraQ Triathlon Smartwatches launched in India
Next article10 lesser-known features of Android 11 for you to use every day