Samsung Galaxy A12 powered by Exynos 850 SoC launched in India

The device is available with an octa-core MediaTek Helio P35 SoC. 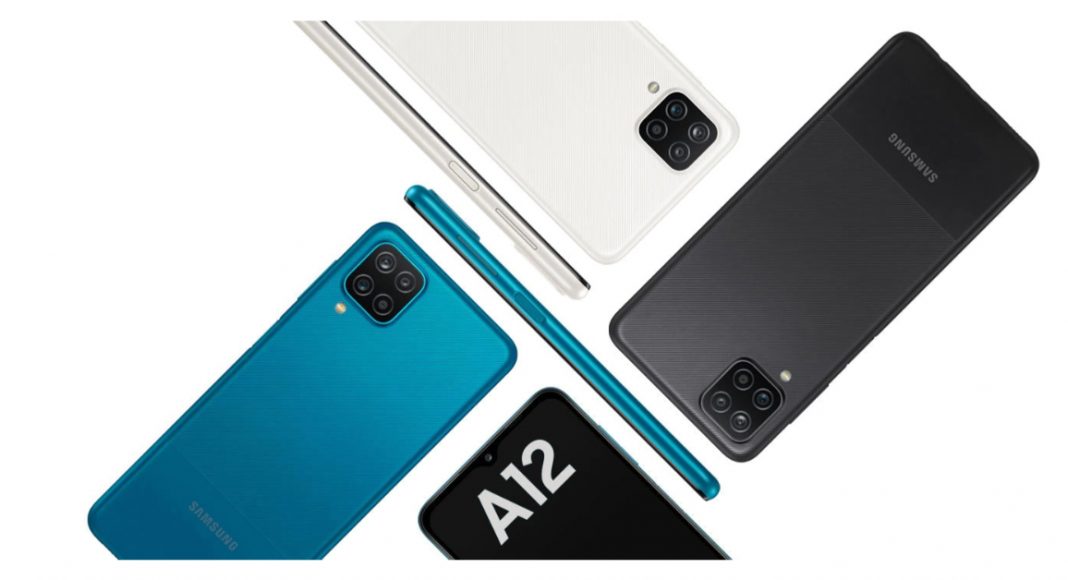 The all-new model of Samsung Galaxy A12 with the company’s own Exynos mobile processor has been launched today in India. To recall, the South Korean mobile manufacturer introduced the smartphone with a similar name but with a MediaTek processor. The new variant is powered by Exynos 850 SoC and it was earlier launched in Russia with different branding namely Galaxy A12 Nacho. The phone runs on One UI core on top of Android 11. It has a quad rear camera setup and packs a  5,000mAh battery.

Samsung Galaxy A12 price and availability

The price of the Samsung Galaxy A12 is set at Rs 13,999 for the base 4Gb RAM with a 64GB storage variant. Whereas the 6GB RAM with 128GB storage comes at Rs 16,499. The device will be available in three colour options of Black, Blue, and White and can be purchased via the company’s official website in the country. 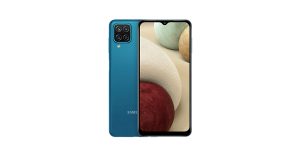 Samsung Galaxy A12 features a 6.5-inch HD+ TFT Infinity-V Display with 720×1,600 pixels of resolution. It runs on One UI Core on top of Android 11. Under the hood, there is an octa-core Exynos 850 SoC paired with 6GB of RAM and 128GB of storage  The internal storage can be expanded up to 1TB using a microSD card.

The new handset is backed by a 5,000mAh battery with a 15W fast charging via a USB Type-C port. In terms of connectivity, there is LTE, Wi-Fi, Bluetooth, GPS, and a 3.5mm headphone jack. The sensors on the phone include a side-mounted fingerprint sensor, an accelerometer, ambient light, magnetometer, and proximity sensor.

Komila Singhhttp://www.gadgetbridge.com
Komila is one of the most spirited tech writers at Gadget Bridge. Always up for a new challenge, she is an expert at dissecting technology and getting to its core. She loves to tinker with new mobile phones, tablets and headphones.
Facebook
Twitter
WhatsApp
Linkedin
ReddIt
Email
Previous articleHow to join missed Whatsapp video calls?
Next articleTop 5 speech to text apps for your Android smartphone