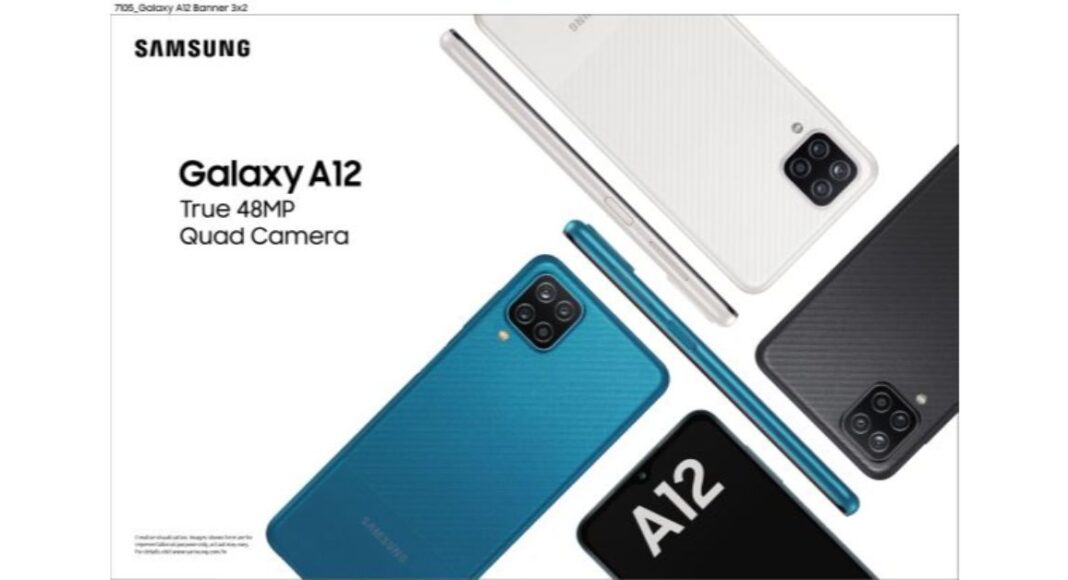 The South Korean company Samsung has officially launched a new budget smartphone in India.  The company has introduced Samsung Galaxy A12 in the country that has already made its debut in the European market last year. The device features a 48-megapixel quad-camera setup and a 6.5’’ HD+ Infinity-V display. It also packs a 5,000mAh battery and is priced under the sub Rs 15000 segment.

Samsung Galaxy A12: Price and availability

Samsung Galaxy A12 has been launched in two different configurations of 4GB RAM with 64GB storage option priced at Rs 12,999 while the 4GB RAM with 128GB storage option comes at Rs 13,999. The device will go on sale in the country today that is February 17 across retail stores, Samsung.com and leading online portals. 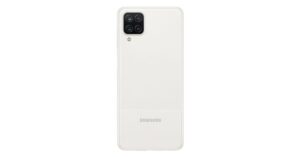 As for the offers, those JIO customers purchasing Galaxy A12 will get benefits of up to Rs 7,000. The benefits include instant cashback of INR 3000 on the prepaid recharge of Rs 349 plan and Rs 4000 worth vouchers from partners. This offer is applicable to new as well as existing Jio subscribers. While the Vi subscribers will get double data benefits on Rs 299 recharge for 3 months or 3 recharges. In addition to this, there will be Zero down-payment EMI offers also. 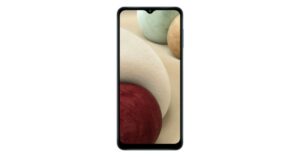 Samsung Galaxy A12 comes with a 6.5-inch HD+ TFT Infinity-V Display with 720×1,600 pixels of resolution The device runs on  One UI Core 2.5 on top of Android 10. The new budget smartphone by Smasnugn is powered by octa-core MediaTek Helio P35 SoC paired with up to 4GB of RAM and up to 128GB of storage. The internal storage can be expanded up to 1TB using a microSD card.

The Samsung Galaxy A12 boasts a 5,000mAh battery with 15W fast-charging via a USB Type-C port. For connectivity, there is LTE, Wi-Fi, Bluetooth, GPS, and a 3.5mm headphone jack. There is a side-mounted fingerprint scanner that also doubles as the power button in addition to the other sensors that are an accelerometer, ambient light, magnetometer, and proximity sensor.

Komila Singhhttp://www.gadgetbridge.com
Komila is one of the most spirited tech writers at Gadget Bridge. Always up for a new challenge, she is an expert at dissecting technology and getting to its core. She loves to tinker with new mobile phones, tablets and headphones.
Facebook
Twitter
WhatsApp
Linkedin
ReddIt
Email
Previous articleFebruary 17 Flipkart Daily Trivia Quiz Answers: Answer to win exciting prizes
Next article5 ways you can charge your Android smartphone faster