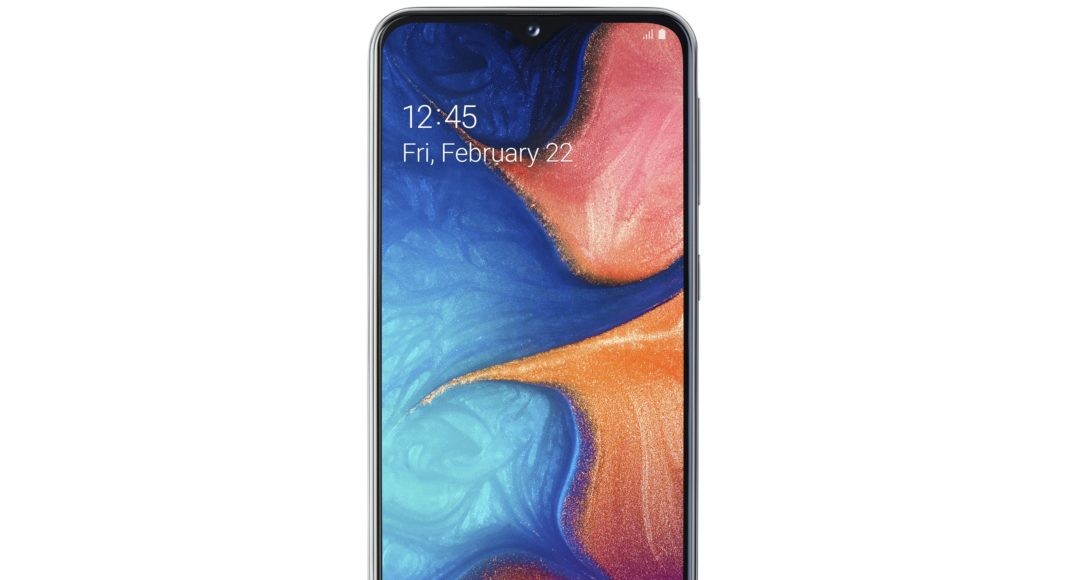 Even though the device has been launched, Samsung hasn’t said anything about the availability and the price of the device. Samsung Galaxy A20e comes in two colour options – Black and White.

Samsung Galaxy A20e sports a 5.8-inch HD+ (720 x 1560 pixels) TFT Infinity-V Display panel which is smaller than the original Galaxy A20 that comes with a 6.4-inch Super AMOLED display. The smartphone is powered by an octa-core Exynos 7884 SoC paired with 3GB of RAM and 32GB of inbuilt storage. Samsung Galaxy A20e also supports a microSD card for expandable storage. The device also has a rear-mounted fingerprint scanner similar to the Samsung Galaxy A20 and it packs a 3,000mAh battery with 15W fast charging technology support.

Samsung Galaxy A20 also comes with dual-rear camera setup with a 13MP primary camera paired with a 5MP secondary camera. On the front, there is an 8MP camera.

Unlike the plastic build of Galaxy A20e, the Samsung Galaxy A20 comes with a ‘Glasstic’ built which is a combination of plastic and glass.

Aman Singhhttps://www.gadgetbridge.com/
Aman Kumar Singh has a Masters in Journalism and Mass Communication. He is a journalist, a photographer, a writer, a gamer, a movie addict and has a love for reading (everything). It’s his love of reading that has brought him knowledge in various fields including technology and gadgets. Talking about which, he loves to tweak and play with gadgets, new and old. And when he finds time, if he finds time, he can be seen playing video games or taking a new gadget for a test run.
Facebook
Twitter
WhatsApp
Linkedin
ReddIt
Email
Previous articleFacebook rolls out new guidelines for groups, will limit reach for spreading fake news
Next articleRealme 3 Pro to be launched in India on April 22, will have support for Fortnite