HomeMobilesSamsung Galaxy A22 with 90Hz AMOLED display and a 5,000mAh battery launched...

Samsung Galaxy A22 with 90Hz AMOLED display and a 5,000mAh battery launched in India 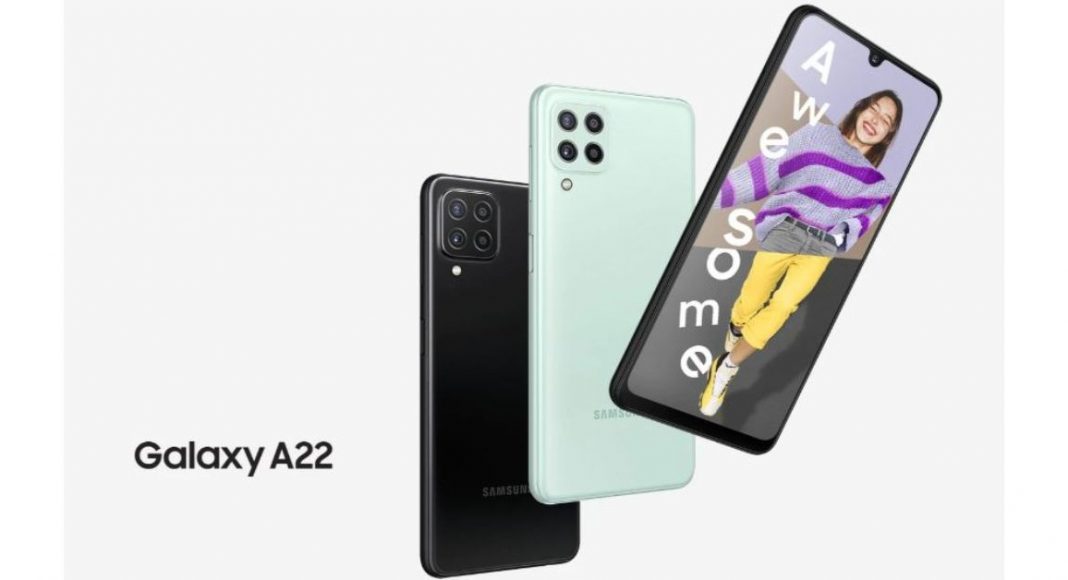 Samsung today officially announced the launch of a new A-series smartphone in the Indian market. The company has introduced Samsung Galaxy A22, which features a quad rear camera set up. Moreover, there is a 90Hz AMOLED display and a 5,000mAh battery with 15W Adaptive Fast Charging.

Samsung Galaxy A22 Price and availability

Samsung Galaxy A22 has been launched in India in a single 6GB RAM with a 128GB storage model. The device is priced at Rs 18,999 and will be offered in two colour options of Black and Mint. The device will be available for purchase via the company’s official website in the country and is likely to retail at more online channels. 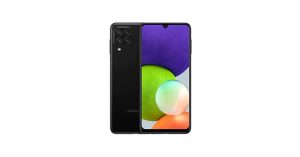 Samsung Galaxy A22 features a 6.4-inch HD+ Super AMOLED display with 720×1,600 pixels of resolution. It offers a 90Hz refresh rate panel and a 20:9 aspect ratio. The device runs on One UI 3.1 Core based on Android 11 out of the box. Under the hood, there is an unnamed octa-core SoC paired with 6GB RAM with 128GB storage. The internal memory can be expanded up to 1TB using a microSD card.

In terms of camera capabilities, the Samsung Galaxy A22 comes with a quad rear camera setup that includes a 48-megapixel primary sensor with an f/1.8 aperture with optical image stabilisation (OIS). Further accompanied by an 8-megapixel ultra-wide-angle lens, a 2-megapixel macro lens and a 2-megapixel depth sensor with an f/2.4 aperture. For taking selfies, there is a 13-megapixel camera sensor on the front.

The handset packs a 5,000mAh battery that is supported by 15W Adaptive Fast Charging. The device is said to deliver up to 38 hours of talk time. In terms of connectivity, there is 4G LTE, Wi-Fi 802.11ac, Bluetooth v5.0, GPS/ A-GPS, USB Type-C, and a 3.5mm audio jack. While the sensors on the phone include a side-mounted fingerprint sensor, accelerometer, ambient light, gyroscope, magnetometer, and proximity sensor.

Komila Singhhttp://www.gadgetbridge.com
Komila is one of the most spirited tech writers at Gadget Bridge. Always up for a new challenge, she is an expert at dissecting technology and getting to its core. She loves to tinker with new mobile phones, tablets and headphones.
Facebook
Twitter
WhatsApp
Linkedin
ReddIt
Email
Previous articleTCL launches an exclusive range of Mini LED and QLED TVs in India
Next articleJuly 1 Amazon Quiz- Answer these five questions and you could win Rs 30,000