Currently, the new update has been rolled out for the users in India 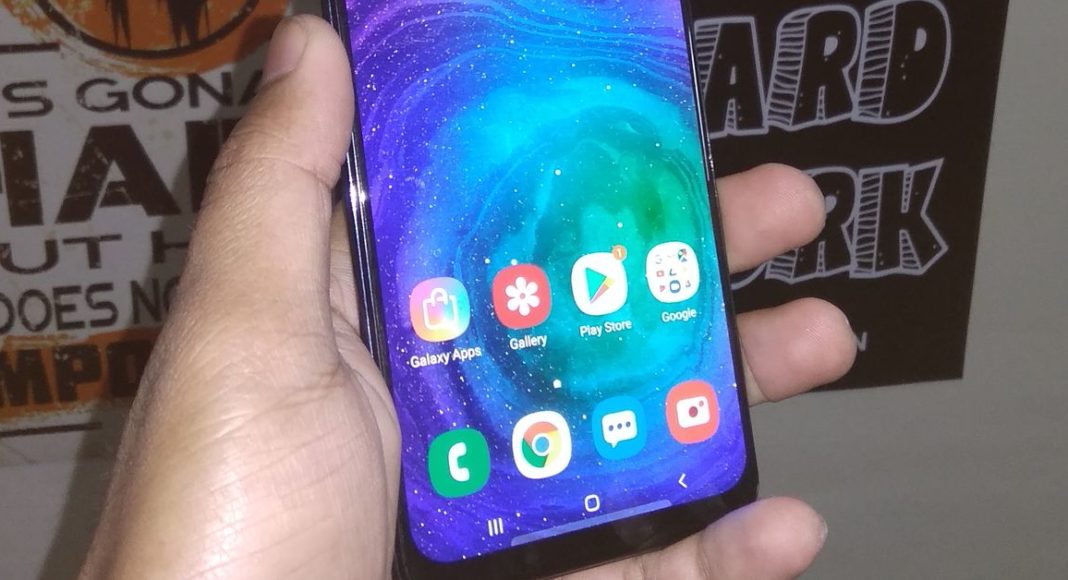 The new update is being rolled out over-the-air in India. If you haven’t received it yet, you can head to Settings >Software Update > Download and Install to get it manually.

The report about the Samsung Galaxy A30 receiving the update first appeared on SamMobile. According to the report, the update has the July 2019 Android security that fixes vulnerabilities found within the Android OS. It also fixes 13 other vulnerabilities that only affecting Samsung Galaxy devices. Apart from that, the new update gets stability and improves the moisture detection algorithm.

The changelog of the latest update says, “charger USB/port’s moisture detection algorithm has been improved along with overall stability of the functions improved.”

To recall, the South Korean technology giant launched the Samsung Galaxy A30 along with the Galaxy A50 and Galaxy A10 in February this year.

Samsung Galaxy A30 comes with a 6.4-inch Full HD+ Super AMOLED Infinity-U display and is powered by an octa-core Exynos 7904 SoC. The smartphone comes with 4GB of RAM along with 64GB internal storage and it can hold a microSD card of up to 512GB. The device features a rear-mounted fingerprint scanner and packs a 4,000mAh battery with 15W fast charging and USB Type-C port.

Samsung Galaxy A30 comes with a dual rear camera setup that consists of a 16MP sensor and a 5MP sensor. On the front, there is a 25MP sensor that can be used for selfies and video calls.

Komila Singhhttp://www.gadgetbridge.com
Komila is one of the most spirited tech writers at Gadget Bridge. Always up for a new challenge, she is an expert at dissecting technology and getting to its core. She loves to tinker with new mobile phones, tablets and headphones.
Facebook
Twitter
WhatsApp
Linkedin
ReddIt
Email
Previous article
OnePlus Pro starts receiving OxygenOS 9.5.9 update: Here’s everything new
Next article
Qualcomm 215 mobile platform announced: Key features