Samsung Galaxy A50 receives a price cut of Rs 1,500 on both its variants 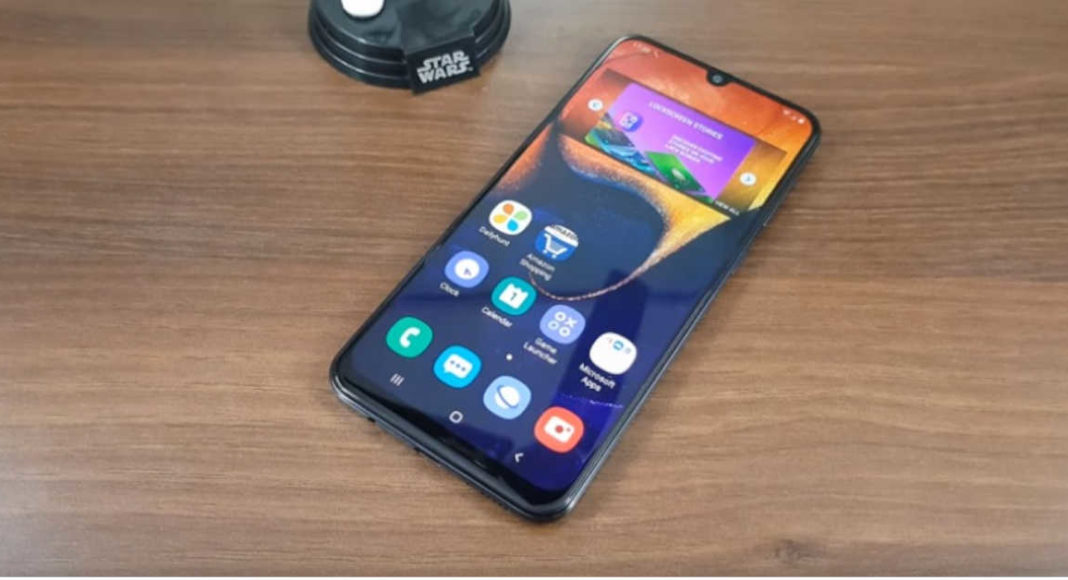 The new pricing has been updated on Samsung India’s official website along with Amazon India and Flipkart. Interested customers can visit any of these online market places and buy the Samsung Galaxy A50 for the revised prices.

The Samsung Galaxy A50 sports a 6.4-inch Full-HD+ (1080 x 2340 pixels) Super AMOLED Infinity-U Display that has an aspect ratio of 19.5:9. It is powered by an octa-core Exynos 9610 SoC paired with 4GB and 6GB RAM. The smartphone supports dual-SIM (Nano) and packs a 4,000mAh battery. The Samsung Galaxy A50 runs Android 9 Pie skinned with One UI and it comes with 64GB storage with support for microSD card up to 512GB.

Aman Singhhttps://www.gadgetbridge.com/
Aman Kumar Singh has a Masters in Journalism and Mass Communication. He is a journalist, a photographer, a writer, a gamer, a movie addict and has a love for reading (everything). It’s his love of reading that has brought him knowledge in various fields including technology and gadgets. Talking about which, he loves to tweak and play with gadgets, new and old. And when he finds time, if he finds time, he can be seen playing video games or taking a new gadget for a test run.
Facebook
Twitter
WhatsApp
Linkedin
ReddIt
Email
Previous articleCompare: Xiaomi Black Shark 2 and Asus ROG Phone and OnePlus 7
Next articleNubia Red Magic 3 with Snapdragon 855 SoC will be launched in India in mid-June