Samsung Galaxy A40 receives US FCC certification, to be launched soon: Report 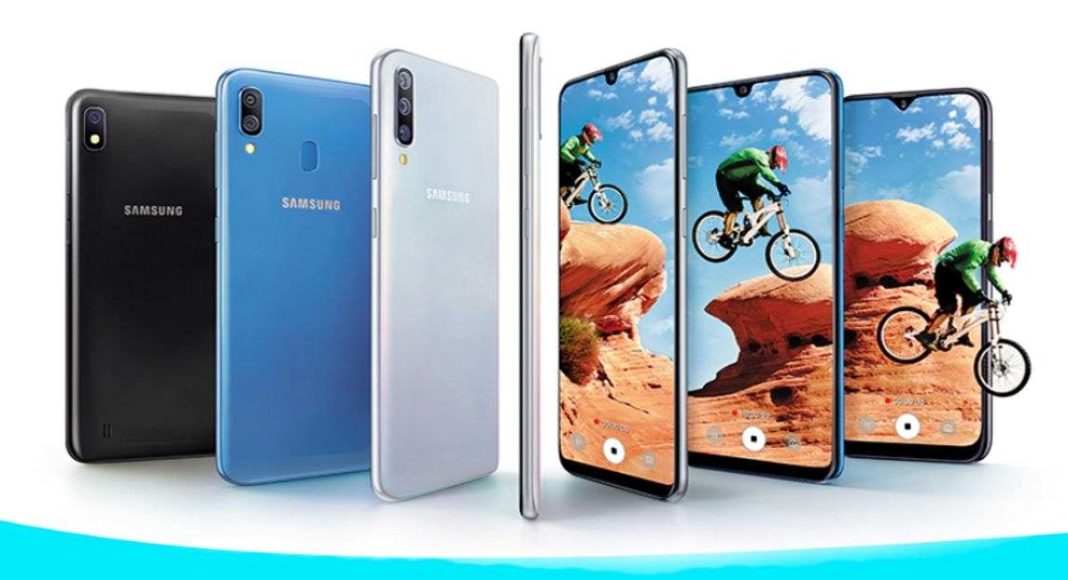 According to the listing, Samsung Galaxy A40 will sport a 5.7-inch display and come with support for dual-band WI-FI 802.11 a/b/g/n/ac along with Bluetooth 5.0 LE. The processor, camera, RAM and other hardware details of the smartphone is not revealed by the listing which was first spotted by MySmartPrice.

Earlier, Samsung’s UK website created a dedicated product page for Samsung Galaxy A40 which further confirms the news. The support page of the upcoming Galaxy A40 smartphone also went live on Samsung’s official Germany website recently. According to a recent news online, Samsung Galaxy A40 will be priced at EUR 249 (approximately Rs 20,000) and it will be launched in India along with other European countries.

Other than the display and connectivity, no other specifications have been confirmed by the company. But it is rumoured that Samsung Galaxy A40 will be powered by the company’s Exynos 7885 SoC and will be coupled with 4GB of RAM. Along with that, the smartphone is rumoured to have a ToF 3D sensor along with an in-display fingerprint scanner.

Aman Singhhttps://www.gadgetbridge.com/
Aman Kumar Singh has a Masters in Journalism and Mass Communication. He is a journalist, a photographer, a writer, a gamer, a movie addict and has a love for reading (everything). It’s his love of reading that has brought him knowledge in various fields including technology and gadgets. Talking about which, he loves to tweak and play with gadgets, new and old. And when he finds time, if he finds time, he can be seen playing video games or taking a new gadget for a test run.
Facebook
Twitter
WhatsApp
Linkedin
ReddIt
Email
Previous article
WhatsApp has imposed a ban on some users: Are you one of them?
Next article
Android Q Beta to include more smartphones than Android P Beta Program: Report