Samsung Galaxy A51 is now available in 8GB of RAM with 128GB of storage: Launched in India 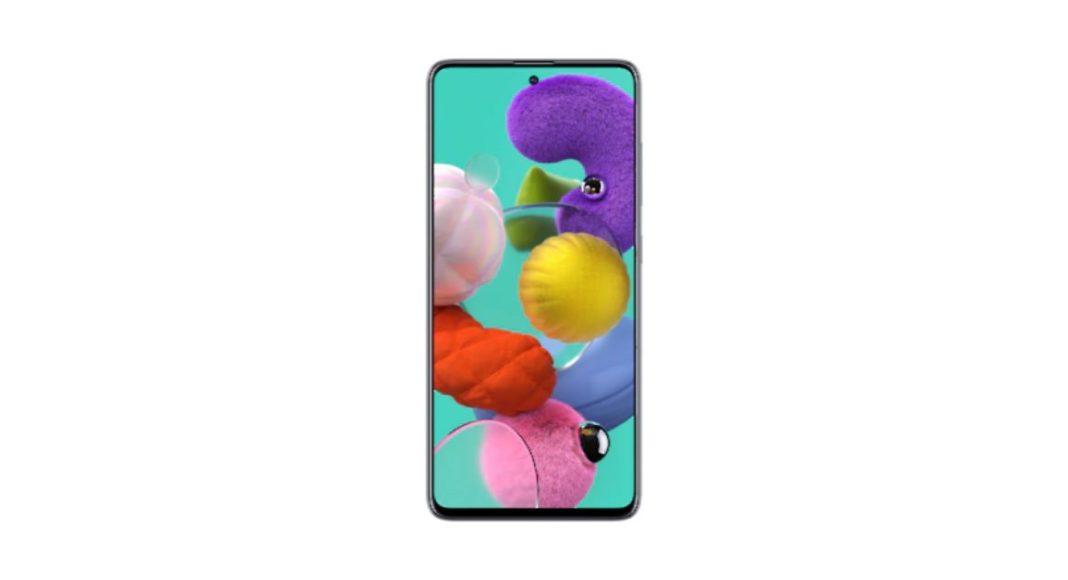 The South Korean smartphone company Samsung has introduced a new variant for its Samsung Galaxy A51 smartphone. The company has launched a new 8GB of RAM and 128GB storage model of the device. Currently, the device is available in a single storage variant of  6GB RAM with 128GB of storage and 8GB of RAM with 128GB of storage. To recall the mobile was launched in India earlier this year. According to a report the device is said to be the world’s highest-selling Android smartphone during the first quarter of 2020. The company also successfully shipped 6 million units of the A51 across the globe.

To recall Samsung Galaxy A51 smartphone was launched in the late January this year in single storage variants at Rs 25,250 for 6GB  RAM with 128GB of storage option. It comes with a 6.5-inch, Full HD+ Super AMOLED display with 1080 x 2400  pixels of resolution. The device runs on One UI 2.0 on top of Android 10. It is powered by octa-core Exynos 9611 processor paired with 8GB of RAM and 128GB of storage that can be expanded up to 512GB using a microSD card.

In addition to this, the handset includes a 4,000mAh battery with 15W fast charging that lasts up to 19 hours of video playback time. For connectivity there includes 4G VoLTE, Wi-Fi, Bluetooth, GPS/ A-GPS, and a USB Type-C port for charging.

Komila Singhhttp://www.gadgetbridge.com
Komila is one of the most spirited tech writers at Gadget Bridge. Always up for a new challenge, she is an expert at dissecting technology and getting to its core. She loves to tinker with new mobile phones, tablets and headphones.
Facebook
Twitter
WhatsApp
Linkedin
ReddIt
Email
Previous article
Motorola had an oops moment as it accidentally uploads the promo video of its upcoming Moto G Fast
Next article
COVID-19 pandemic: Know how Google’s new features supports businesses worldwide