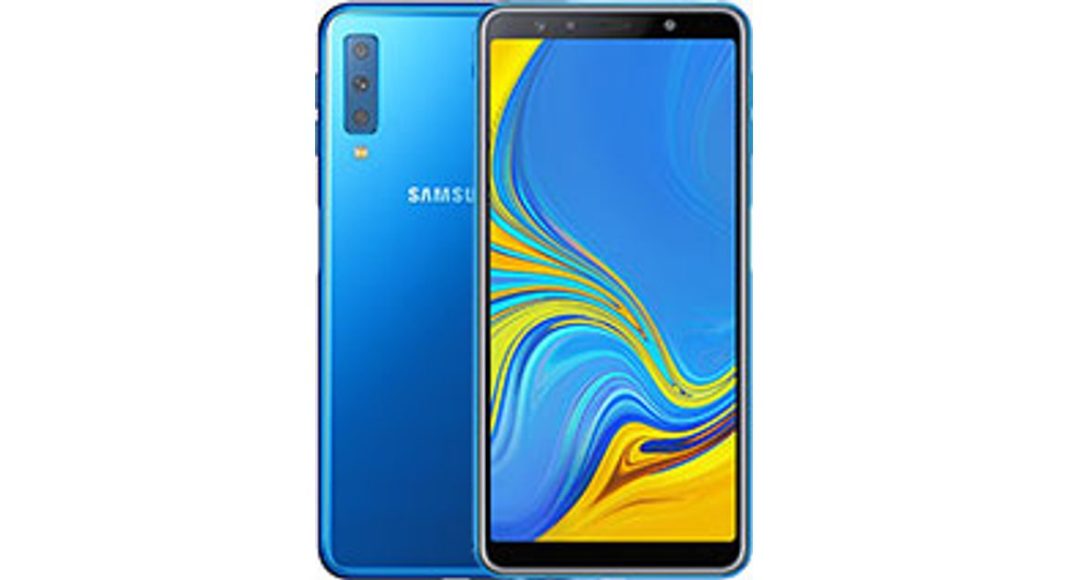 To talk about its specifications, the Samsung Galaxy A7 comes with an octa-core 2.2GHz processor. It has a display of 6.0-inches with 1,080×2,220 pixels. The device sports a 24MP front camera as well as a 24MP+5MP+8MP triple rear camera setup. The smartphone houses a 3,300mAh battery, which is non-removable.

The Galaxy J8 runs on Android 8.0 Oreo and sports a Qualcomm Snapdragon 450 processor. Two RAM variants include 4GB and 3GB, these come with 64GB and 32GB internal storage respectively. There is a microSD card slot that can store up to 256GB of data. Connectivity options include WLAN, Bluetooth, GPS, FM Radio and a microUSB 2.0.

These discounts are active on all online shopping portals like Flipkart, Amazon India and Paytm mall. The new prices have also been put to effect on all offline retail outlets. With this the company might want to get rid of stocks before they launch new smartphones in the coming months. The Galaxy S10 is something which every one is really waiting for.

The new family of the S series consists of four phones—S10, S10Lite, S10Plus and a 5G model whose name hasn’t been known as of now. The models are expected to come with an AMOLED Infinity O display, ultrasonic in-display fingerprint sensor and Exynos 9820 or Snapdragon 855 SoC processor.