A good time to buy a new Samsung Galaxy smartphone. 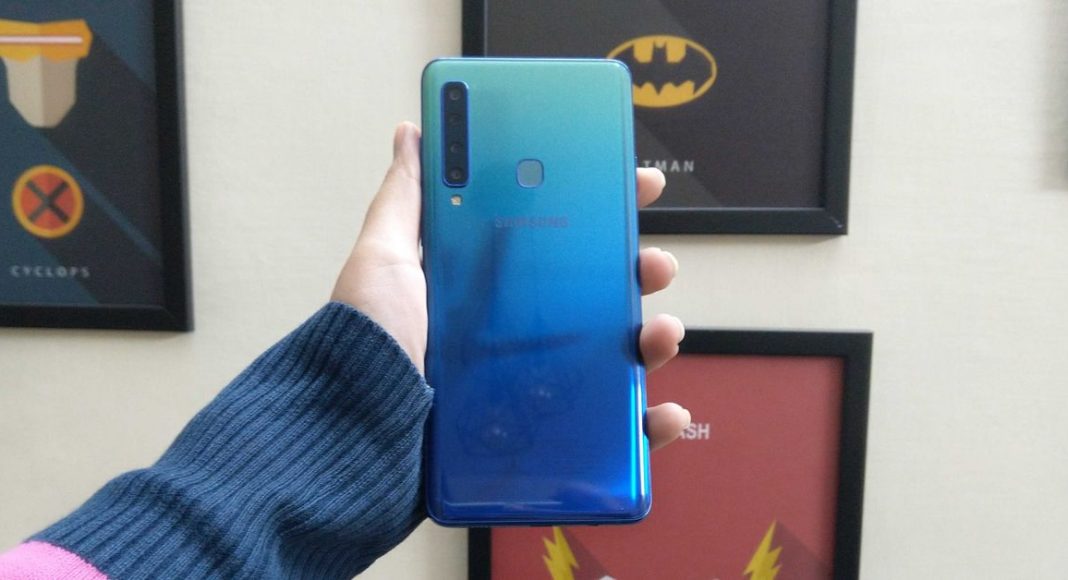 Samsung Galaxy A9 (2018) and Galaxy A7 (2018) price in India have been cut. The South Korean technology giant has quietly revised that price of both its smartphones and the new rates of the handsets have been listed on Samsung’s online shop. It has also been confirmed about by a Mumbai-based retailer that customers can also be availed from offline retail stores.

We should mention that this is not the first time that the two smartphones have received a price cut. The price of Samsung Galaxy A7 (2018) was revised in January this year, while the Galaxy A9 (2018)’s price was slashed in April.

The new prices are available on Samsung Online Shop as well as brick and mortar stores. The offline discount was confirmed by Mahesh Telecom. The new prices can also be seen on Amazon India’s website, Flipkart and Paytm Mall.

Avani Baggahttp://www.gadgetbridge.com
Avani has an immense love for reading, travelling and food, but not necessarily in the same order. Avani almost started pursuing law, but life had other (better) plans for her and she chose to be a writer instead (luckily!) She previously covered technology at Times Internet and wrote about smartphones, mobile apps and tech startups. When she’s not writing, you’ll be able to find her in book stores or catching up on her social life.
Facebook
Twitter
WhatsApp
Linkedin
ReddIt
Email
Previous articleXiaomi to launch two new Redmi smartphones this month: Report
Next articleXiaomi to launch a Redmi laptop with its flagship smartphone on May 13: Report