HomeMobilesSamsung Galaxy Fold gets listed on the Samsung India website, will launch...

Samsung Galaxy Fold gets listed on the Samsung India website, will launch soon

The phone will arrive in four colour options 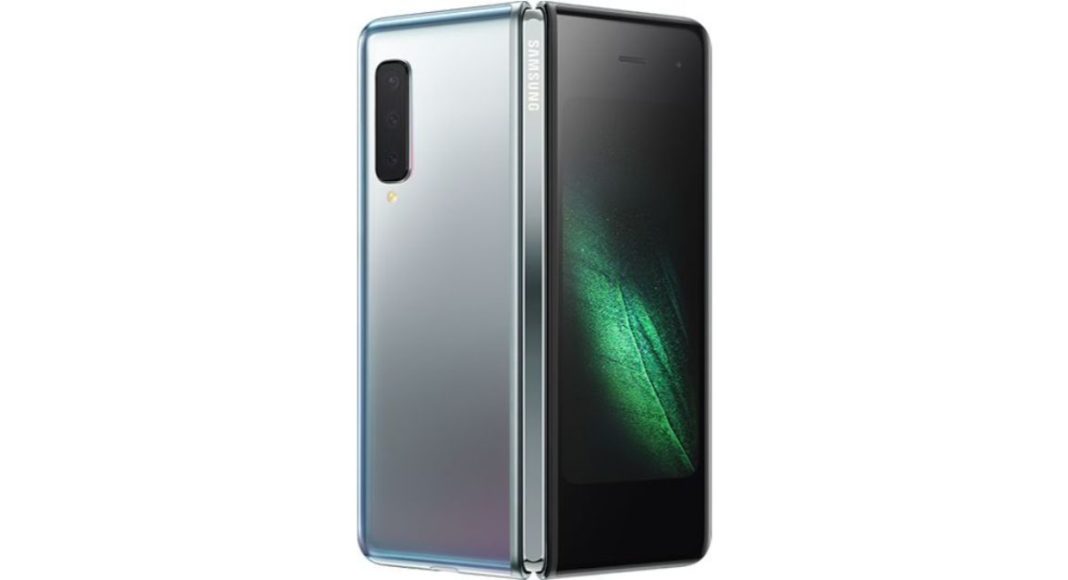 After postponing the launch of Samsung Galaxy Fold for several months, last month the South Korean company confirmed to launch its foldable smartphone sometime in September. However, the company did not confirm the exact launch date of the device. Now in the latest development, the company has confirmed that initially, the Galaxy Fold will arrive in few markets. And on that list, India is among them where the most awaited phone will debut. The upcoming phone is now also listed on the Samsung India website.

Other reports suggest that Samsung, in the beginning, will roll out 100,000 units in the Korean market and its entire production of the Galaxy Fold will arrive at a number of 1 million units worldwide. Therefore, we can guess that the company is in no mood to launch the phone at cheaper prices. Galaxy Fold is priced at USD 1,980 (approximately Rs 1,40,000). 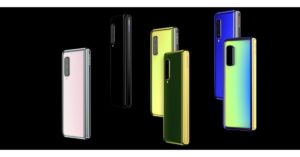 Now according to the Samsung India website’s listing, the company will be launching the phone in four colour options Space Silver, Cosmos Astro Blue, and Martian Green Black colour here.

The Samsung Galaxy Fold will come with 12GB of RAM along with 512GB of internal storage. To give it the life it houses a 4,380mAh battery. The foldable phone will also offer face and fingerprint scanner.

Komila Singhhttp://www.gadgetbridge.com
Komila is one of the most spirited tech writers at Gadget Bridge. Always up for a new challenge, she is an expert at dissecting technology and getting to its core. She loves to tinker with new mobile phones, tablets and headphones.
Facebook
Twitter
WhatsApp
Linkedin
ReddIt
Email
Previous articleOnePlus 7T Specifications leaked, will come with a 6.55-inch Super AMOLED display
Next articleKodak launched three new 4K Smart TVs starting at Rs 22,499 in India