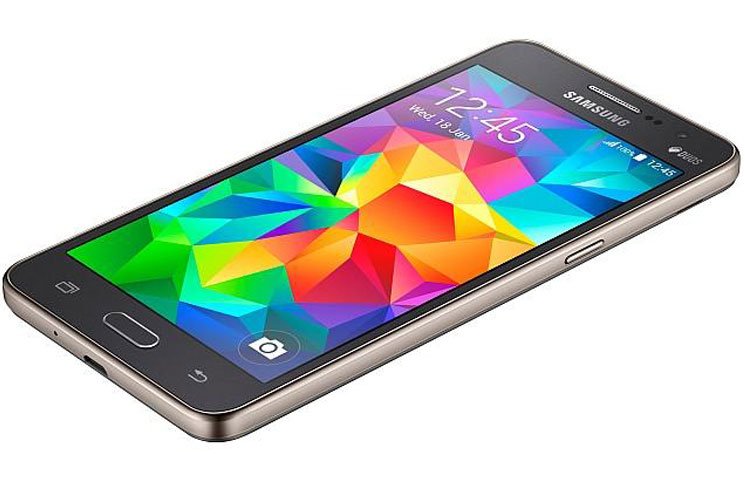 Samsung has expanded its product portfolio with the launch of Samsung Galaxy Grand Prime 4G. The new smartphone is the latest offering from the Samsung in its “4G” series. The mobile phone is available in white, grey and gold colour variants.

Asim Warsi, vice president, marketing, Mobile & IT at Samsung India said, “Samsung is committed to develop innovative products basis deep consumer insights. With the 4G variant of the Galaxy Grand Prime we continue to expand our product offerings in the mid segment with the aim to provide uncompromised smartphone experience, at very competitive prices.”

The Samsung Galaxy Grand Prime 4G features a 5-inch HD TFT display. Powering the smartphone is a 1.2GHz Quad-Core processor paired with 1GB of RAM. The onboard storage of the mobile phone accounts to 8GB, which can be expanded by up to 64GB using a microSD card. The smartphone runs on Android 5.1 Lollipop operating system with Samsung’s TouchWiz UI.

The company has priced the Samsung Galaxy Grand Prime 4G at Rs 11,100.

Ajay Singhhttp://www.gadgetbridge.com
Ajay Singh might still be studying English (Hons) from DU, but his skills over the language are pretty much top notch. He wants to quickly learn the ropes of journalism. Tech and gadgets fascinate him. His passion for the same drives him to research about new things tech. He tries to stay on top of gadget news. If there is a new tech toy launched, we are most likely to go up to him for its news. He likes to read and is crazy about travelling. He is also a cricketing ace and cannot resist a good Dosa.
Facebook
Twitter
WhatsApp
Linkedin
ReddIt
Email
Previous articleApple iPhone 6S first pictures leaked along with some specs
Next articleThe Lexus Hoverboard has taken flight, watch this really cool video of the nifty levitation device