The device also includes a triple rear camera set up 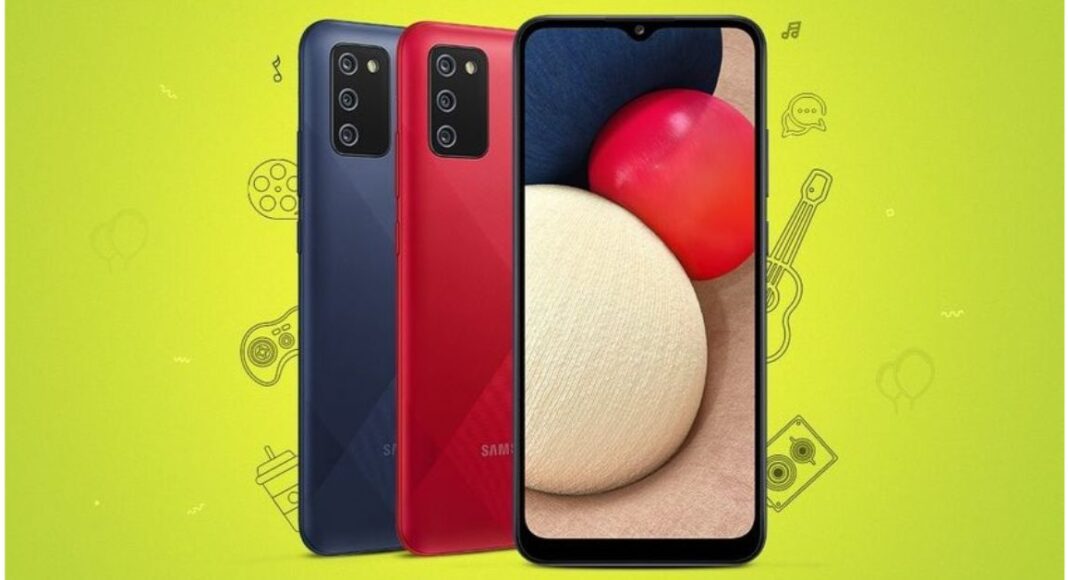 The South Korean smartphone company Samsung has introduced its new smartphone in the market. The company has launched the Samsung Galaxy M02s in Nepal. The device has already made it to Nepal prior to its launch in India which the company has scheduled for January 7. The key highlights of the smartphone include a triple rear camera set up, a 5,000mah battery and a waterdrop-notch style notch display. The device is powered by Qualcomm Snapdragon 450 SoC and comes with a diamond-cut pattern on its rear.

Samsung Galaxy M02s has been introduced in a single 4GB of RAM with 64GB of storage option. The price of the smartphone in Nepal has been set at NPS 15,999 that translates to Rs 9,900. The mobile phone will be available in three colour options black, blue, and red. The smartphone is now available for sale in the country via Daraz.com and other online stores. Apart from this Galaxy M02s will be priced under Rs 10,000 for the similar RAM option and will launch on January 7 in India. 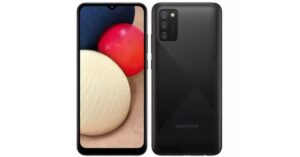 Samsung Galaxy M02s comes with a 6.5-inch TFT waterdrop-style notch display. It comes with a resolution of 720×1,560 pixels. The device runs on One UI based on top of Android 10 and is powered by an octa-core Qualcomm Snapdragon 450 processor paired with Adreno 506 GPU. The smartphone is offered in a single 4GB of RAM with a 64GB of storage option that can be expanded using a microSD card.

For taking images Samsung Galaxy M02s features a triple rear camera set up that includes a 13-megapixel primary sensor. In addition to this, there is a 2-megapixel depth sensor and another 2-megapixel tertiary lens for macro photography. While on the front you get a 5-megapixel camera sensor with f/2.2 aperture for taking selfies. The camera app also includes camera modes such as ISO control, auto flash, digital zoom and others.

In terms of battery, the newly launched smartphone supports a 5,000mAh battery which comes with 15W quick charge support.

Komila Singhhttp://www.gadgetbridge.com
Komila is one of the most spirited tech writers at Gadget Bridge. Always up for a new challenge, she is an expert at dissecting technology and getting to its core. She loves to tinker with new mobile phones, tablets and headphones.
Facebook
Twitter
WhatsApp
Linkedin
ReddIt
Email
Previous articleJanuary 6 Flipkart Daily Trivia Quiz Answers: Answer to win exciting prizes
Next articleCES 2021: 5 amazing tech-trends that will transform our lives