The device has already been introduced in the Vietnamese market 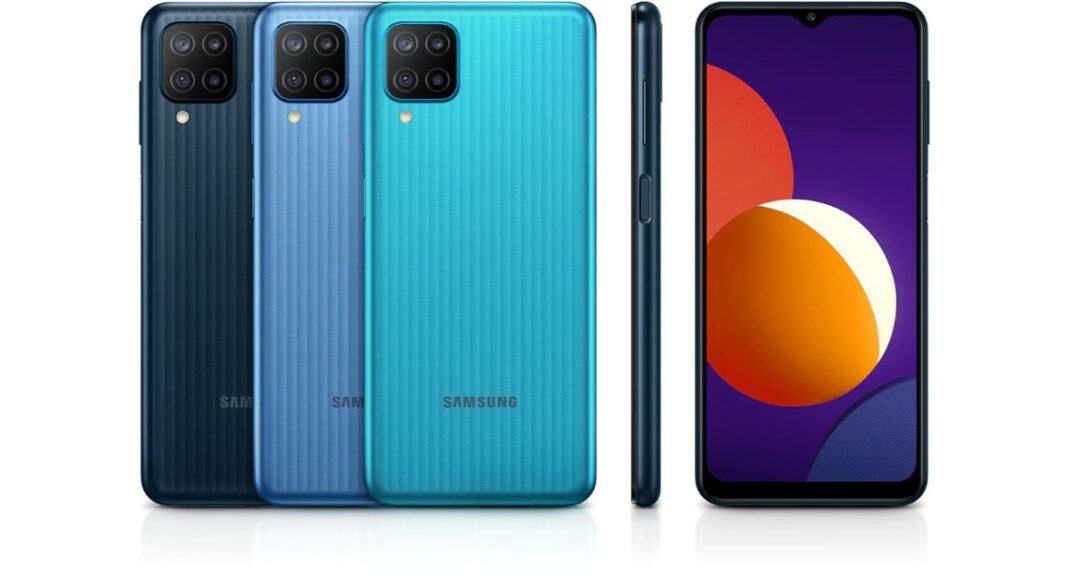 Earlier last month Samsung Galaxy M12 made its debut in the Vietnam market. The device has been long rumored to release and will soon be making its way to the Indian market. The speculations suggest that the company has already begun the mass production of M12 in India. Also, a report suggests that Samsung is planning to launch the device in March. However, the company is yet to make an official announcement of the upcoming phone.

As per a report by Indo-Asian News Service (IANS) the South Korean smartphone company, Samsung is planning to launch Galaxy M12 in India this month. This piece of information goes in line with the information shared by tipster Mukul Sharma stating the launch could happen soon. His tweet reads, “just received an Intel surrounding a new potential Samsung Galaxy M series device. Looks like Samsung is launching the Galaxy M12 with a power-efficient 8nm chipset, large 6000mAh battery and 90Hz display, all under 12K!”

In addition to this, we also came across a report in the past stating that the upcoming device has also gone into mass production in India at its Noida factory. As per another tweet by Mukul Sharma, the Samsung Galaxy M12 is expected to fall under the budget segment. The device is said to be priced under Rs 12,000.

Speaking of the specification, Samsung Galaxy M12 could come with similar specifications as of the variant that was launched in Vietnam last month. The device includes a 6.5-inch HD+ TFT Infinity-V Display with 720×1,600 pixels of resolution and a 20:9 aspect ratio. It runs One UI Core on top of Android OS and is powered by an octa-core SoC whereas the speculations suggest it could be powered by an Exynos 850 SoC paired with up to 6GB of RAM and 128GB of storage options. The internal memory can be expanded up to 1TB with the help of a microSD card.

For connectivity there is 4G LTE, Wi-Fi 802.11 b/g/n, Bluetooth v5.0, GPS/ A-GPS, USB Type-C, and a 3.5mm audio jack. While the sensors onboard include a side-mounted fingerprint sensor, an accelerometer, ambient light and a proximity sensor. The device is fuelled by a 6,000mAh battery and is touted to offer up to 58 hours of talk time on a 4G network.

Komila Singhhttp://www.gadgetbridge.com
Komila is one of the most spirited tech writers at Gadget Bridge. Always up for a new challenge, she is an expert at dissecting technology and getting to its core. She loves to tinker with new mobile phones, tablets and headphones.
Facebook
Twitter
WhatsApp
Linkedin
ReddIt
Email
Previous article
Demystified: Types of smartphone LED displays and which one is the best for you
Next article
6 things that make ethical hacking a great career