The device was launched with three other smartphones in the European market earlier this month. 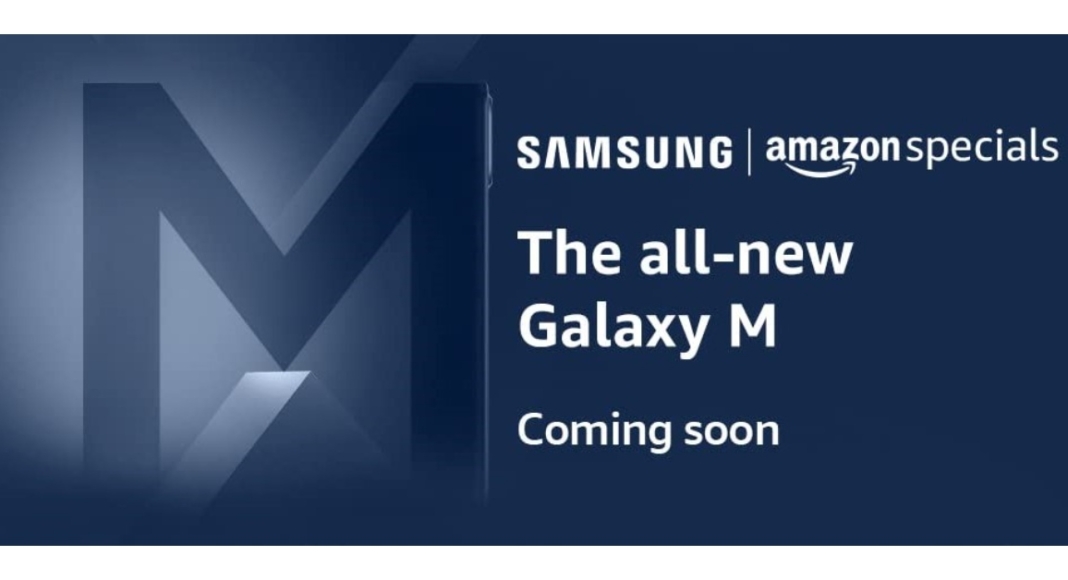 The Samsung Galaxy M33 5G will make its debut in India soon. The company has created a new microsite for the upcoming handset to tease the arrival. The device got listed on Amazon ahead of the official launch, therefore, confirming the availability of the upcoming M-Series smartphone.

To recollect, the smartphone was released alongside other A-Series smartphones earlier this month, so we are familiar with its specifications and features. The phone has a 6,000mAh battery and a quad-camera setup on the back. The phone also comes pre-installed with Android 12.

The launch date of the Samsung Galaxy M33 5G India has yet to be confirmed by the company. However, the Amazon listing includes a video teaser, which also does not specify which phone will be released but confirms that a new Galaxy M-Series smartphone will be available in the country.

Furthermore, the teaser indicates that the handset will be available in two colours: blue and green. The phone will also have a USB Type-C port and a 3.5mm headphone jack. On the right side of the frame, a fingerprint scanner is also visible.

The Samsung Galaxy M33 5G features a 6.6-inch TFT Infinity-V full-HD+ display with 1,080×2,408 pixels of resolution. The screen has a refresh rate of 120Hz. In addition to this, the phone will be powered by OneUI 4.1, which is based on Android 12. Under the hood, there is an unknown octa-core SoC with up to 8GB of RAM and 128GB of storage.

The Galaxy M33 5G houses a 6,000mAh battery and a side-mounted fingerprint sensor. Onboard sensors include an accelerometer, gyroscope, ambient light sensor, and proximity sensor.

Komila Singhhttp://www.gadgetbridge.com
Komila is one of the most spirited tech writers at Gadget Bridge. Always up for a new challenge, she is an expert at dissecting technology and getting to its core. She loves to tinker with new mobile phones, tablets and headphones.
Facebook
Twitter
WhatsApp
Linkedin
ReddIt
Email
Previous article
HP LaserJet Tank series with duplex printing launched in India
Next article
How To Clear Cache Of Any App On Android And When Should You Do It?